Meet Rangu Souriya, who has rescued over 500 trafficked north-eastern girls 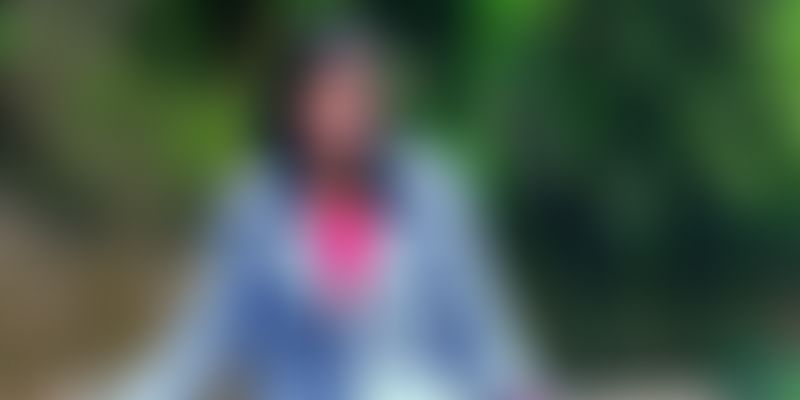 Rangu Souriya is from Panighatta, located in the Darjeeling hills of north Bengal. She has saved over 500 girls, most of them under the age of 18, who had been trafficked from Sikkim, north Bengal, Nepal and Assam and sold into bonded labour or flesh trade. Rangu’s life’s mission is to rescue these girls and put an end to the inhuman practice altogether.

Associated with a Siliguri-based NGO “Kanchanjunga Uddhar Kendra”, Rangu’s life is not easy. “I was threatened by goons and mafia on several occasions and even lured with handsome sums of money, but my aim and vision is to free women from their bondage,” Rangu told PTI (source – Free Press Journal).

Rangu first undertook the initiative to rescue trafficked girls and women in 2004. She says that her attitude towards life changed when she along with a few others rescued a 13-year-old girl from the clutches of a Delhi-based businessman who had held her captive as a bonded labourer. She has not looked back ever since.

Even after saving hundreds of young north-eastern girls from cities across India, she thinks that the situation has only worsened. In an interview with The Alternative, Rangu said, “Whatever we’ve seen so far is just the tip of an iceberg. The latest trend is that young girls from sick and closed tea gardens of North Bengal are smuggled out to Gulf countries.”