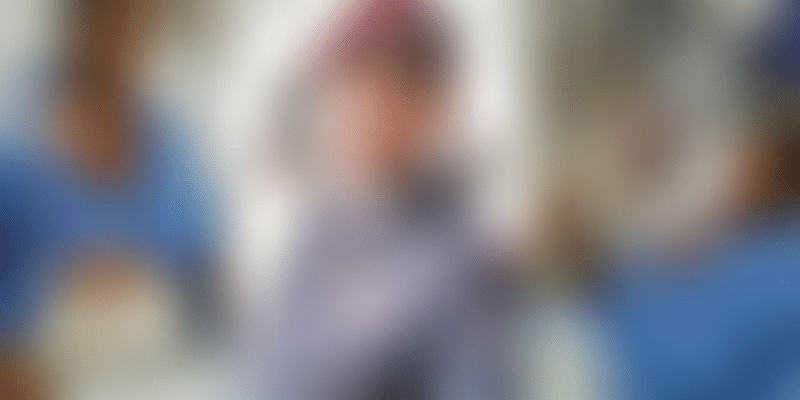 The recent terrorist attack on the Pathankot Airbase has brought out numerous inspiring stories of resilience and bravery. Garud commando Sailesh Gaur’s act of bravery certainly belongs in this league. Getting hit by six bullets did not stop the young solider from holding his position as he kept the terrorists away from the fighter jets at the Air Force technical area.

On 2 January 2016, a group of armed terrorists tried to take control of the Pathankot airbase. A team of 12 Garud commandos was deployed to contain them. Thermal images from a helicopter revealed four terrorists hiding in the air base’s Mechanical Transport Wing. The commandos were divided into groups of two. Three of these groups were deployed outside the Wing to stop the terrorists from moving, while three more pairs were asked to launch an attack on the suspects, as reported by NDTV.

Sailesh, along with Commando chief Gursevak Singh, were involved in a prolonged gun battle with the terrorists, during which Gursevak received three bullet wounds. He continued to fight but succumbed to his injuries before medical help arrived. Sailesh moved in quickly to return the terrorists’ fire. Despite being shot more than six times and his lower abdomen bleeding profusely, he didn’t abandon his post and, with his partner Katal, kept the operation going for nearly an hour.

Reports say the terrorists managed to sneak out of the area but were stopped from reaching the technical area. This triggered a series of setbacks for the terrorists, who could not damage the fighter jets and attack helicopters, which were crucial and valuable assets of the Indian Air Force. The operation lasted nearly 80 hours. Seven Indian jawans lost their lives. Another 20, including Sailesh, were injured. Sailesh was admitted to the army hospital where he underwent surgery. He is now out of danger and recuperating.