The startup and VC community holds its breath for the launch of Modi's Startup India, Stand Up India 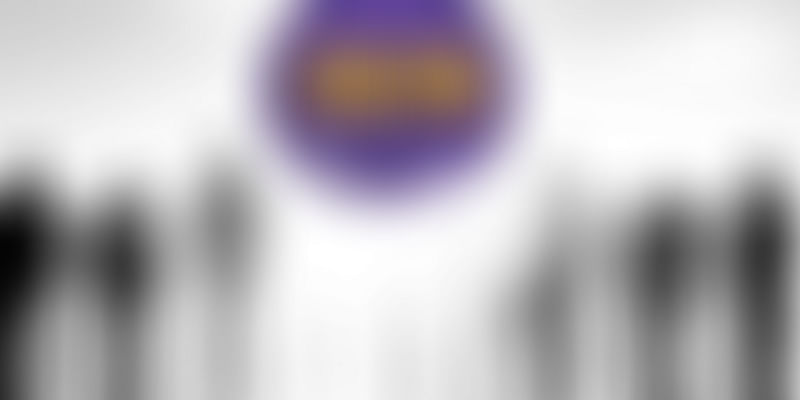 Prime Minister Narendra Modi’s 'Startup India, Stand Up India' initiative has been largely welcomed as it is seen as a way to rouse the enthusiasm and entrepreneurial spirit in youth. Entrepreneurs across the nation are keeping their fingers crossed over the platter of announcements the initiative will bring on January 16. Clarity on taxation policies, increase in Foreign Direct Investment (FDI) limit in key sectors, single-window clearance, removal of tax on ESOPs, GST roll-out and more are some of the crucial issues that the startup community expects the government to introduce.

Albinder Dhinsa, Co-founder, Grofers, says, “The biggest barriers to the startup ecosystem are the lack of support for early-stage companies and uncertainty in regulation around some sectors. We would like to see some concrete action around government incentives for disruption in basic infrastructure and better electricity and Internet access to the millions of Indians moving up the economic ladder.”

Lack of pace in infrastructure development has fuelled the growing frustration of hyperlocal startups, as it hurts logistics and last-mile delivery.

Navneet Singh, Co-founder, PepperTap states that more than the regulations it is red tape that makes compliance difficult, despite best intentions. This has pushed many startups to move abroad to enjoy a friendlier business climate. Citing the stark difference between India and other countries, Navneet adds that to start a business in India it takes a minimum of 29 days, as opposed to a mere half-day in New Zealand.

Investors are of the view that encouraging investments into young VC funds, tax benefits for investors and tax holidays (like what is provided for IT services) for startups for the first few years of operations would go a long way.

Of the government’s announcement of a Rs 10,000-crore fund for startups, Rs 2,000 crore has been channelised through the India Aspiration Fund. Some investors suggest that that government should co-invest in angel seed up to 100 per cent of the invested amount and give a three-year relaxation on compliance for MCA, TDS, service tax and other returns for companies till revenues cross Rs 100 lakh.

“We want a scheme like the one in Singapore for early-stage venture funds, to encourage VC funds in specific sectors, a special financial framework to assist startups with working capital, FDI in Indian startups and potential exits, specially to companies overseas,” says Sateesh Andra, Managing Director, Endiya Partners.

The incubation of startups comprises mentorship, access to funding and other reliable resources like marketing professionals, HR professionals, and more. Therefore, to support the development of incubation, incubators urge the government to strengthen incubation activities, rationalise the taxation regime for incubators, allow incubation centres to exempt startups registered with them from complex regulations, and establish new incubators over the next three years.

Ravi Narayan, Director, Microsoft Ventures says, “We look forward to an enhanced taxation regime for incubators, which is levied on the purchase and import of goods needed for the incubators. Funds contributed to incubators should be treated at par with investments in R&D activities for businesses. We believe that the entities that contribute funds to incubators should also be eligible for the 200-percent tax benefit that is currently applicable to R&D investments.”

A ray of hope

While listing their expectations, a majority of startups emphasise on the easing of availing capital from banks and other financial institutions, investment in schools and colleges, with a focus on skill development, and increased spending on infrastructure, including roads and round-the-clock electricity, labour reforms, introduction of e-filing facility, and reforms in the banking sector.

“The gap between educational institutes and business requirements needs to be reduced. Universities should be provided with the best of infrastructure in terms of experimenting with technology, disruptive ideas and encouragement of startups/entrepreneurship as a viable career option,” says Praveen Sinha, Co-founder, Jabong.

Strong amendments in the area of policy implementation will be more pertinent for India at this stage. Moreover, the creation of an open and safe environment for development of the infrastructure can also strengthen the pillars of startups.

Mukesh Singh, Founder, ZopNow, states that the need of the hour is to come good with the promises that have been made on boosting 'enablers' such as logistics, infrastructure and rural connectivity. The time is ripe for India to pick up on its momentum. With other countries in BRICS (Brazil, Russia, India, China and South Africa) struggling with their growth stories, now is the time for India to stand out and become an economic powerhouse in its own right.

(Disclaimer: YourStory is the official partner for Startup India programme by DIPP, Government of India.)