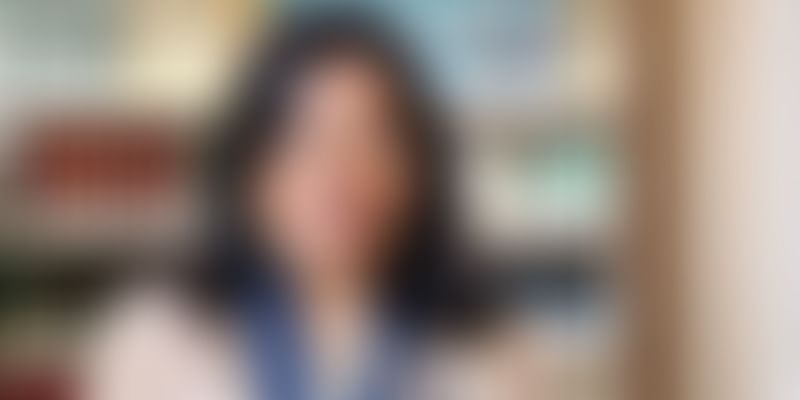 Biocon chairman Kiran Mazumdar-Shaw has called for relaxing rules for startups to help them flourish, stating that there are several "hidden regulations" in the government's new policy. "Even though the policy sounds very good, there are a lot of hidden regulations in that," she said at a session titled 'Beyond Jugaad, Making India Work', during the Jaipur Literature Festival.

She was in conversation with FICCI secretary general A Didar Singh, former SEBI chairman D R Mehta, Ford India Chief Nigel Harris and author John Elliot. Shaw said that although Make in India was a good strategy, the more important concern was to concentrate on finding manufacturing opportunities of the future.

Mazumdar-Shaw also stressed for a reboot on the way different areas like manufacturing were regulated, citing the examples of IT and the Biotech sectors. "We have to reboot the way we regulate these sectors, whether it is manufacturing or any other sector. We cannot be regulating any sector the way we have been doing all these years," she said.

Mazumdar-Shaw also added that there was a need for promoting and creating an ecosystem to nurture innovation, stating that even though several innovations come out of the country, they fail because they are not ascribed value at the international level.

"There is a huge standoff between business and science. While business thinks scientists are not doing enough, the scientists have limited market exposure. This is bad for the country," she said. Former SEBI chairman of 'Jaipur Foot' fame D R Mehta pointed out that new jobs would not be created through manufacturing, but would come from the services sector.

Mazumdar-Shaw also said the world is now talking about the fourth industrial revolution and India must look towards the future "sunrise areas". "The new sunrise areas are artificial intelligence, renewable energy and automation. We must exploit these new sectors, especially renewable energy. The opportunity is immense," she said. 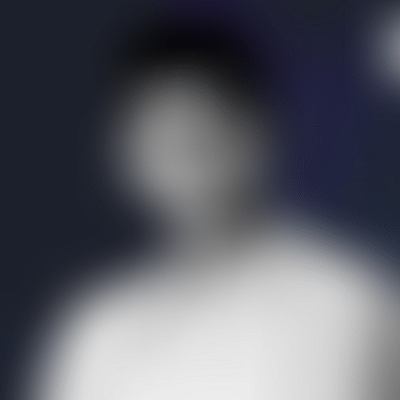