'When female soldiers are present&#8230;men tend to behave' 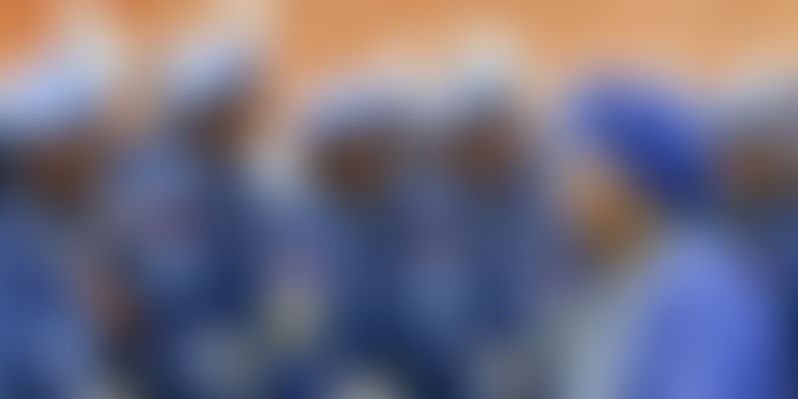 In January 2007, the first all-female Formed Police Unit (FPU) was deployed from India to the United Nations Mission in Liberia. The unit has completed its mission and will now return home. This unit was formed by the compilation of women from the Rapid Action Force of the Central Police Reserve Force. It is also the UN peacekeeping mission’s first-ever all-women unit.

FPUs are rapidly deployable, well equipped and trained to act as a cohesive body capable of responding to a wide range of contingencies. They are self-sufficient, able to operate in “high-risk” environments and are deployed to accomplish policing duties such as crowd control rather than to respond to military threats.

As reported by The New York Times, women of the FPU lead dual lives: stamping out street crime by night and standing guard under the steamy equatorial sun outside the Monrovia headquarters of the Liberian president. When they retreat, home is a military barracks where they tell bedtime stories to their toddlers via video conference calls.

“When female soldiers are present, the situation is closer to real life, and as a result the men tend to behave,” said Gerard J. DeGroot, a history professor at the University of St. Andrews in Scotland. “Any conflict where you have an all-male army, it’s like a holiday from reality. If you inject women into that situation, they do have a civilising effect.” The theory is that women employ distinctive social skills in a rugged macho domain. They are being counted on to bring calm to the streets and the barracks, acting as public servants instead of invaders.

Let’s give a heartfelt round of applause for our women of the FPU who return home from Liberia, after nine years, on 14th February 2016, as reported by She The People.