'Fund-of-funds' launched in Mumbai to aid startups from electronics, IT 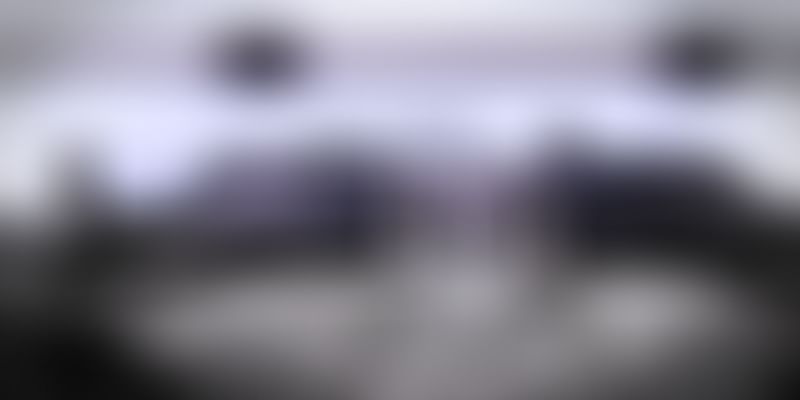 The Centre has launched a 'fund-of-funds' aimed at helping startups from the electronics and IT sector to create intellectual property, expressing willingness to invest up to Rs 2,200 crore in the initiative. The Electronic Development Fund (EDF) floated by the Department of Electronics and Information Technology will invest in professional venture capital funds which will in-turn invest the money in startups, Minister for IT and Communication Ravi Shankar Prasad said.

After launching the EDF, which will be managed by state-run lender Canara Bank's venture investment arm Canbank Venture Capital Fund, Prasad handed over letters of commitment to four VC funds totalling Rs 169 crore in commitments. He said the EDF is separate from the Rs 10,000-crore fund for startups announced by the government earlier, but will help in the flow of similar quantum of money into the startup ecosystem.

"Typically, we will be taking a 20-25 per cent stake in daughter fund. This means that the startups will get Rs 10,000 crore in commitments as a result of this," the official explained. Meanwhile, flagging cyber security as an area of concern for which the world needs solutions, Prasad exhorted Indian startups to develop solutions on this front so that we can emerge as a leader at the world stage on this.

The minister also pointed out chip designing, rather than manufacturing, as another area where the Indian startups can play a leading role. On the controversial issue of call drops, Prasad said telcos have installed 34,000 mobile towers across the country in the recent past but underscored the need for them to do more on it so that the services are better.