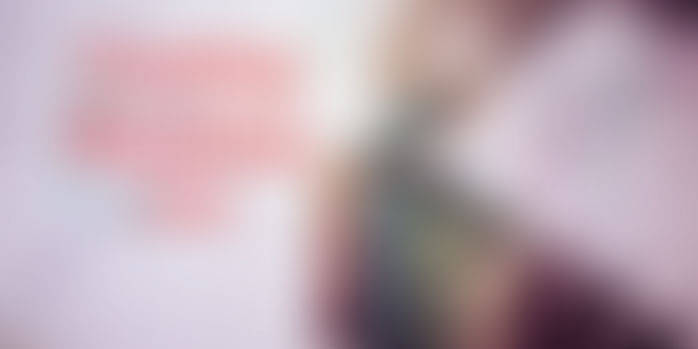 Why does February have only 28 days? It's the Romans' fault. ~ Melonyce McAfee

The shortest month of the year has started with a bang for the 20 startups that raised funding from angel investors and venture firms. About $20 million has been invested in the first week of February 2016. Majority of the deals fell in the early-stage category - 16 startups have raised pre-series A round.

January 2016 saw investments worth $493.2 million with the average ticket size decreasing from ~$7 million in January 2015 to ~$4 million. Whereas the number of startups funded increased by 101.7%.

Highlights of the funding

In the past week, the top three startups that rose funding have a strong international presence.

Pune and Singapore based, Big Data and IoT startup Altizon raised a $4 million Series A funding from Wipro Ventures and Lumis Partners. Its previous seed round in 2014 was undisclosed and was led by The Hive India.

Pune and Dubai based Mazkara,which raised a seed round funding of $500,000 from Dubai-based angel investors in February 2015, has raised a pre-series A round of $1 million from Dunamis Ventures.

Table: Notable investments of the week

According to reports, Sequoia Capital has closed a new fund of about $920 million to invest as a risk capital into Indian companies and part of it to be invested into Southeast Asian startups.

Venture capital firm, Kae Capital, raised its second fund worth$30 million from new and existing investors. After the new fund close, early-stage investment ticket size of $500,000 will increase to $1 million.