Hiring for leadership roles at startups: Some not-so-commonly discussed lessons 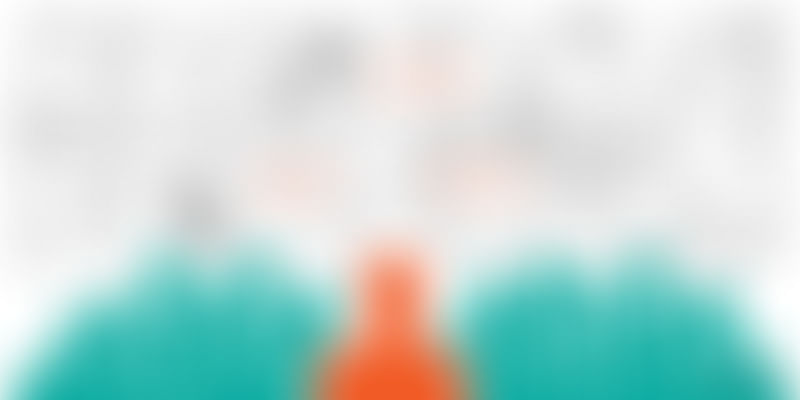 I have had the privilege of being a part of five exciting startups and was intimately involved in shaping and executing their journeys. In all these cases, hiring the right people for leadership roles has always been the most interesting, if not the biggest, challenge.

There are many lessons I learnt along the way. Here are three of them:

Some individuals just don’t seem to have any smart questions. They think they just need to answer questions. When you press them for questions, they may come up with a few check-the-box kind of standard questions. And especially, if you are the HR Head, it could be, “How would you describe the culture of your organisation?”. Irrespective of how you respond or what you say, they would nod and not engage in a follow-up.

If a candidate for a leadership role does not engage in a game of brain tennis – whether about the role, about the way the company or function is structured, about the strategic direction of the firm, about what is expected of them in the first 30 days, or the culture, or for that matter anything insightful – then it is a warning signal.

When a startup gets past the tipping point and begins to scale, there is a scramble to hire talent that has managed to scale before. This is where the startup needs to be extra careful. There is a need to be careful because candidates that fit this profile generally play extremely good brain tennis!! And, on top of that, they are very articulate. There is a natural tendency to be easily impressed and carried away by candidates who have handled scale in large organisations. Not everyone that has worked at a large firm knows how to build for scale. They may have just ridden on the back of platforms, processes and infrastructure without keenly observing or understanding the strategic power of these processes or the how and why of building them from scratch. These are individuals who can manage scale in an enabled ecosystem. They would struggle as badly as anyone else in an ecosystem that they need to enable.

In one of the startups I worked for, we were looking for a global head of sales and seemed to find the perfect candidate after a long and expensive retained search. We were all excited. In such a situation, no one wants to be the one expressing a doubt (perfect situation for the fallacy of a false consensus). One of the founders even took this candidate on a fishing expedition to Cape Cod to see this person in a different setting. Everything went well. It came down to negotiating an offer. I felt uncomfortable – business class travel (when the prevailing company policy was coach from the sales rep to the CEO), higher vacation days, termination clause (to include a hefty severance pay), non-compete, etc. These were big red flags. All of us turned a blind eye to these. An offer was made and accepted. In less than seven months, we had to let go of this person.

At an early stage startup, you should look for a very strong ability to be hands-on, a lot of attention to detail and passion for the domain. These are qualities that should not be diluted when you hire leaders for managing scale.

Therefore, when you hire for scale, you need to hire people who have traits in addition to these. I would look for two additional traits:

a) strong understanding of process and inter-disciplinary issues, and

b) an ability to lead teams – the most important indicator being an ability to customise the extent of delegation based on the situation and individual.

The timing of hiring for scale is also very important. Too late could mean an opportunity lost and competition has galloped ahead. Too early could mean frustration for the startup and the individual – frustrating for the individual because he or she does not have the opportunity to do something they are really good at, and frustrating for the startup because it has given away valuable equity to someone who is not contributing.

There are the so-called startup lovers that just can’t put their money where their mouth is. They would say all the right things about the culture at startups and the thrill of creating something new. But the way they would look at compensation is a give-away. They would subtly, or not so subtly, underplay the value of stock options. This is when I would get them to trade-off stock options for cash compensation. The best fits are the ones that are not too finicky about the cash component. There are some that are ready to give up some stock options in exchange for higher cash and these are the ones who are at least clear about their risk appetite and are honest. The worst are those that are not ready for a risk-return trade-off. These are individuals that are not willing to take any risk, but want to be rewarded as well as someone who has taken risk. The attitude, and philosophy, of such a person reflects in the way the person approaches things once on the job – tends to be self-centric, covers his backside most of the time, and is a poor team player. The correlation between the way a person looks at compensation and the subsequent behaviours on the job are very strong.

In one of the startups that was in a hyper growth phase, we were looking for a COO. One of the candidates I interviewed was a CXO at a large telecom company. I explained the fun and benefits of being a part of this startup that was redefining the space in a new industry. He was in complete agreement and said all the right things. To me, it appeared that he had missed the boat in similar industry-changing startups in the recent past and was very keen to be a part of this. His current base was around $250,000. Hesitatingly, but surely, he stated his expectation from stock – $10 million over a four-year period! When I explored whether he was willing to take a pay-cut, he said: “My family is used to a lifestyle and it would be very difficult to take a pay-cut.”

In reality, he wasn’t even ready to come on board at the same pay with substantial stock. And, it wasn’t as if he was walking on water. He had a very low degree of self-awareness and an exaggerated assessment of his own abilities. He wouldn’t have got into my shortlist even by a long-shot, even if it weren’t for the comp mismatch.

The questions candidates ask and their approach to compensation have been two not-so-commonly discussed lead indicators on how people perform subsequently at startups.

This article first appeared on LinkedIn in December 2015. 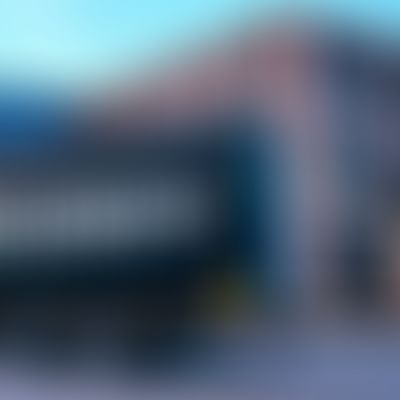