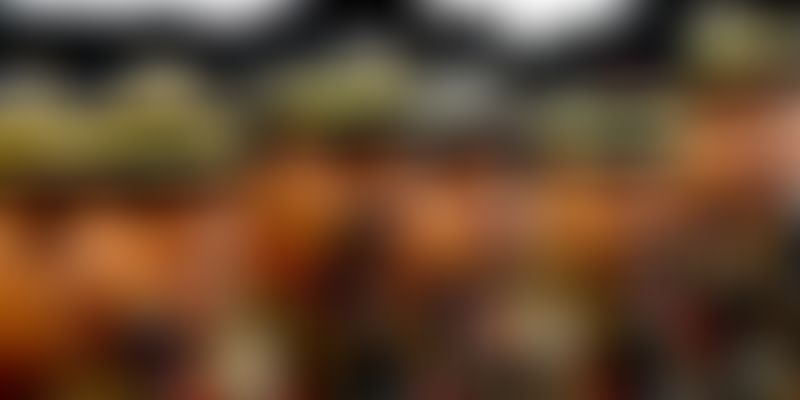 India seems to be taking steps to crush all gender barriers in the armed forces by allowing women to serve on-board submarines, in ground combat positions and tank units. Even the US army does not have women in infantry and armoured units. Indicating an imminent radical overhaul in the Indian military, President Pranab Mukherjee, who is the supreme commander of the armed forces, said that the government will allow women to serve in all fighter streams. “In the future, my government will induct women in all fighter streams of our armed forces,” said the Indian President.

President Pranab Mukherjee made the significant announcement during his address to the joint sitting of the Lok Sabha and the Rajya Sabha, barely four months after the government approved an Indian Air Force (IAF) plan in October making women eligible to fly warplanes from June 2017. Three IAF women are undergoing stage-II training at Hakimpet near Hyderabad to become India’s first female combat pilots. The decision—a watershed in the airforce’s 83-year history—has been taken on an “experimental basis” and the government will review it after five years. The IAF had to crush internal resistance to grant women equal opportunity in the service. Women were allowed to join the military outside the medical stream for the first time in 1992. “Shakti, which means power, is the manifestation of female energy. This shakti defines our strength,” the President stated, reports Hindustan Times.

Aljazeera has reported that, India, which has one of the largest armies in the world, has previously resisted such a move, citing concerns over women’s vulnerability if captured and over their physical and mental ability to cope with the stress of front-line deployments.

Navies of the US, the UK and France have recently allowed women to serve on-board submarines.