Invest Karnataka 2016: Promoting women entrepreneurship and the road ahead 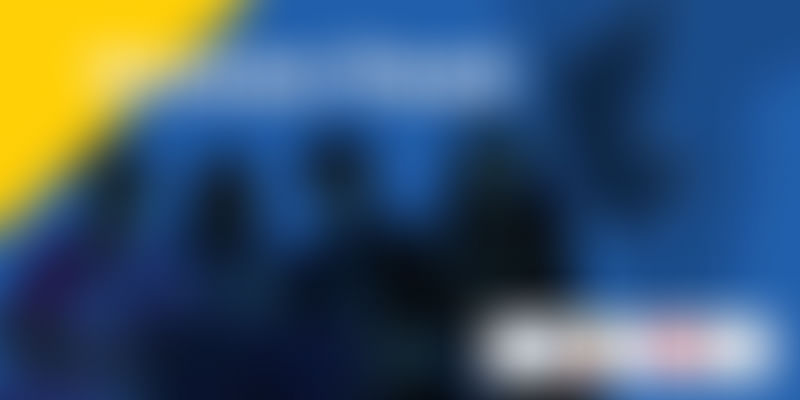 Women entrepreneurs form an integral part of the small and medium businesses in Karnataka. According to the Government of Karnataka data, companies led by women employ almost five lakh people.

Making their presence felt, there were quite a few attendees at the ‘Invest Karnataka 2016’ summit, a three-day global investors meet, in Bengaluru. On day two of the event in the panel – ‘Promoting women entrepreneurship’, women from all across Karnataka were present in the audience. Addressing the gathering Ratna Prabha, IAS officer, presently Additional Chief Secretary, Commerce & Industries Department, Govt of Karnataka and an evangelist for women entrepreneurship, said, “I wanted to show the world that women and women associations are united and stand together." She also spoke about the multiple initiatives that the government has taken to support businesses led by women.

The policy proposed to promote two industrial areas in the state for women at potential locations such as Hubli and Dharwad, and also mentioned reservation of five per cent of plots/sheds in industrial areas/estates developed by KIADB/KSSIDC for women entrepreneurs.

Kiran Mazumdar Shaw, Chairperson and Managing Director, Biocon Ltd., in her keynote spoke about her own journey as an entrepreneur in the 1980’s and calling herself the first startup of Bengaluru said, “I would not have done what I have if I were not in Bengaluru.”

Funding is one of the primary challenges she faced and it is something she said all entrepreneurs face especially women. In the case of women entrepreneurs she added that it is essential to scale and even though it looks like a daunting process due to intensive capital and resource management. The women have to realise the importance of scale and trudge on. “Please create a good team. Critical competencies like marketing, etc., are important as these are essential for scale,” she added

She rooted for a robust policy for startups, wherein the government should create opportunity and provide facilities, amenities, and capital to not just women but to all startups.

Juvencio Maeztu, CEO, IKEA, spoke about the importance of gender equality and shared that globally, 52 per cent of employees at IKEA are women. He added that all the stores that will open in India will have day care centres.

Nilam Chibber, MD, Industree, pointed out that Bengaluru is an apparel hub and not just an IT hub. The need of the hour is to build a network or a community like AMUL in Karnataka through self-help groups.

The ‘Invest Karnataka 2016’ also the Letter of Intent (LoI) between Sister City Initiative and Govt. of Karnataka to promote women entrepreneurship activities between two sides was signed by Ratna Prabha, the Additional Chief Secretary to Govt., Commerce & Industries Department and Dr. Nandini Tandon, Director, Board Members, Sister City Initiative, San Francisco, in the presence of Edwin Lee, the Mayor of San Francisco, and R.V. Deshpande, Minister for Large & Medium Industries and Tourism,. This will facilitate entrepreneurial exchange between women in Bengaluru and San Francisco.

The government is paying attention to women in the manufacturing industry, especially small and medium industry, and is ready to handhold wherever required thorough different government and women associations.

Women have to fend for themselves and not rely on the government for everything.

Gender sensitivity needs to be addressed among the male workforce.

Workplaces need to be equipped with day care centre.

Women be as tough as the men, and not depend on special incentives and concessions.