Making it easy to do business in Karnataka 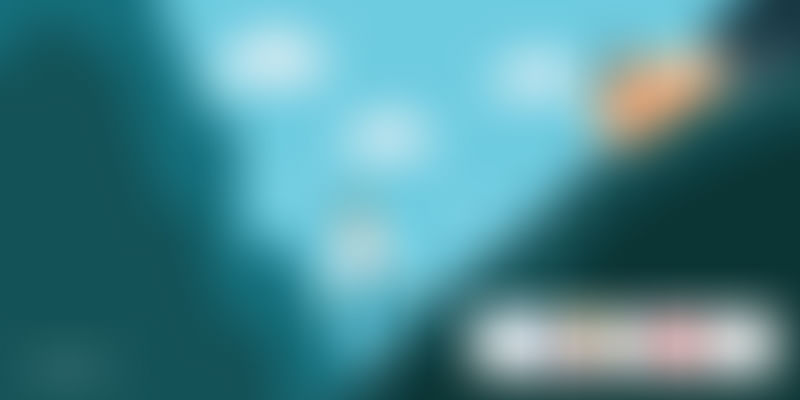 Karnataka has decided to change its factory license laws. From now on, a license can be renewed once in 10-years instead of the earlier stipulated time of three years. Startups can register themselves online, thereby cutting off the flab of 17 Acts to go live sooner with their business.

Ease of doing business is a critical parameter for investors to make decisions. It is an index created by the World Bank to look at a country as a transparent business destination. The report looks at various indices like registering property, taxes, enforcing contracts, resolving insolvency, and bankruptcy. It measures entrepreneurial activity and transparency in regulation.

"From availability of land to getting forms registered online, Karnataka has been one of the forward states for ease of doing business," says Ritvik Pandey, Commissioner of Commercial Taxes Karnataka. He added that every business needs online tax returns and Karnataka is enabling companies to do so. "Our objective is that tax officers should not visit companies," says Pandey.

The government of Karnataka has tried to make the state the most favourable place for investment by streamlining processes such as VAT registrations, self certification for tax returns, building plan approvals and single-window portals for project approvals.

Sebastian James, World Bank Economist says, "Studies show that ease of doing business benefits economies. Let me give you examples; in India establishment of Debt Recovery tribunals reduces NPAs by 86 per cent. Tax reforms in Brazil helped a lot of small retailers to use capital to expand their operations and increase their revenues."

However, Karnataka is trying to solve refund frauds, which have been plaguing State coffers. Refund fraud occurs when the company files returns under several names and games the system into believing that refunds must be paid to the filing parties. This requires technology to match income tax credit using sales and purchase invoices. Then, they trace the input tax credit, which will be verified with the tax paid upstream. Perhaps this needs machine learning systems to be implemented.

The state also wants to be ready for integrated GST, which envisages that there need not be any refund claims from inter-state movement of goods.

Registration for four acts, one of the Shops and Establishment Acts, can now done be online. There will be a new web portal called karlabour.in to register all forms related to labour laws.

"All this will be self certified. Around 17 Acts are under this purview online and the scheme will be valid for five years," says B S Vishwanath, Labour Commissioner of Karnataka.

Compliance is a big issue with startups. They are non-compliant because of the several laws governing business. It is, to simply put it, "a bottleneck to ideas." They have no funds to pay lawyers owing to so much bureaucracy. Those startups, which have money, say like a company with a Rs 6 crore fund in its kitty, spends Rs 25 lakh to Rs 50 lakh on lawyers alone. This is because of the number of Acts and by-laws that they have to comply with. Why should a startup founder waste time on compliance? Can this be made easy with a single window view, where all the details can be filled in an hour? Then, many more young people will set up their own businesses. Today, it takes 90 days to start a business in Bangalore. In the US, a company can be registered with all the necessary compliance details in under 15 days. We should hope to be there. The government of Karnataka and all its departments must consolidate their compliance into one single form. Only this will decide if we are moving up the list of ease of doing business. India ranks 130 out of 189 countries in terms of ease of doing business, according to a World Bank report.