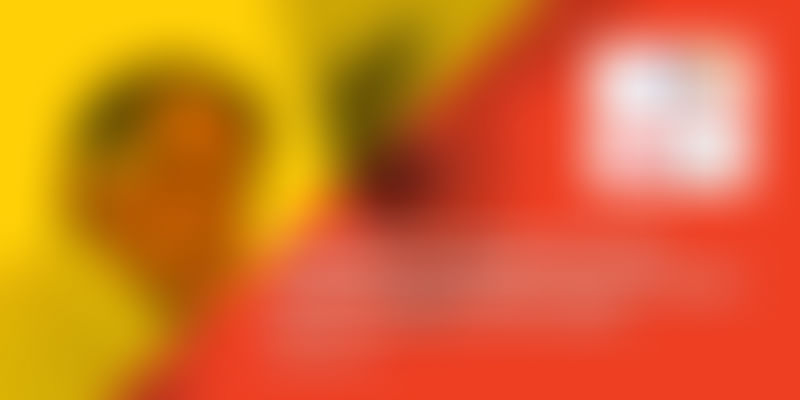 Speaking to YourStory minutes before the start of Invest Karnataka, Ratan Tata, former Chairman of Tata Group, said that we have to move beyond policy to help startups and industry. "Policy should be measured and not just announced," he said.

Karnataka has plans to raise close Rs 1,00,000 crore from the two-day event. But the centre of attraction were the startups, along with representations from other sectors, including aerospace, defence, healthcare, bio-technology and manufacturing.

"The State was working with small companies even before the word 'startup' became popular in the country," said Ratan Tata. He has invested in close to 25 startups so far.

He added that there is a need for Karnataka to focus on healthcare and social impact companies. "Things should not be centred around Bengaluru," he said.

Agreeing with the fact that development should not be centred around a few major cities was Venkaiah Naidu, Minister for Urban Development, who said,

Ratan Tata has really set the standard for entrepreneurs. I think Invest Karnataka and Startup India should complement each other.

IT veterans like former CEO of Infosys Kris Gopalakrishnan believed that the investments in the State are coming in because of its talent pool. "Every global leader I talk to wants to come to Karnataka," he added.

But opportunities lie beyond IT and startups as well, others felt.

Kumar Mangalam Birla, Chairman of Aditya Birla Group, told YourStory that they are focussed on retail, manufacturing, cement as well as startups in Karnataka.

"We have been associated with the State for fifty years," he said, adding that he is yet to conclude any additional investments in Karnataka. "We are still in talks. It is still too early to comment," he said.

On Invest Karnataka, Birla said that Karnataka is now headed in the right direction, with focus on the whole State and not just one or two cities.

These statements resonated with the policy makers in the meeting room.

Chief Minister Siddaramaiah was very articulate about the direction this year's edition of Invest Karnataka was taking.

"The State has always seen growth and expansion. At this year's Invest Karnataka's edition, we expect there will be a focus on the State at large and not just Bengaluru," he emphasised.

State Heavy and Medium Industries Minister R V Deshpande displayed his excitement for the opportunities present on the platform. "Karnataka is a fast growing economy within India and is a global capital for startups and innovation," he added.

The State has some powerhouses of technology services. There are 38 million people in Karnataka, with more than 1.3 million directly employed in IT services and more than two million indirect jobs created because of that growth. It also has over half million manufacturing workers.

This competitive federalism brings economic prosperity to the country. States which have a consistent track record of transparency will win.

Karnataka has always raised the bar when it comes to industry. But Bengaluru, over the last three years, has been suffering from water shortage, power outages and traffic congestion. Despite its shortcoming, three startups are born in the city every day. Karnataka has 500 startups spread across its Tier-II cities.

The State government should take more steps to shift its focus to investments in other cities and shoring up tie-ups with universities, rather than concentrating only on Bengaluru. This would ensure a balanced growth across Karnataka.