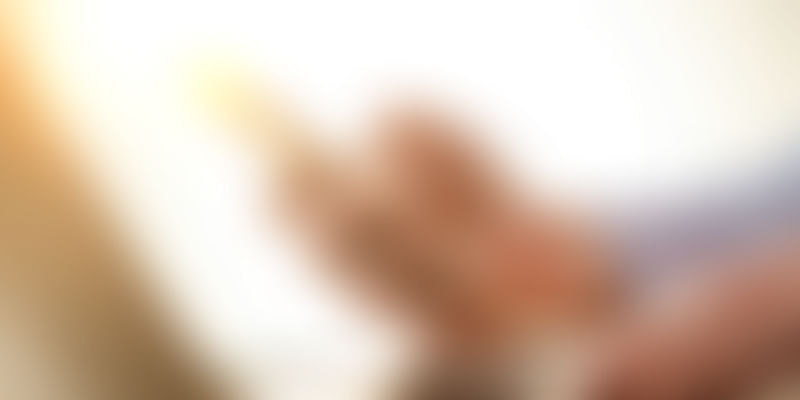 Swiftkey helps users become more productive by auto-correcting users keystrokes and also predicting the word they may type next based on their history. The app was launched initially on Android in 2010 and arrived on iOS less than two years ago. The company claims that through its Android, iOS apps and Software Development Kit (SDK) it powers more than 300 million Android and iOS devices. Harry Shum, Executive VP (Technology and Research) at Microsoft, stated in the company release,

In this cloud-first, mobile-first world, SwiftKey’s technology aligns with our vision for more personal computing experiences that anticipate our needs versus responding to our commands, and directly supports our ambition to reinvent productivity by leveraging the intelligent cloud.

After capturing segments of the Chinese and Japanese markets, Swiftkey had launched in 15 Indian languages in 2014, to leverage the growing Indian market. SwiftKey now estimates that its 300 million users have saved nearly 10 trillion keystrokes, across 100 languages, saving more than 100,000 years in combined typing time.

In a separate post on the company's blog, Swiftkey founders elaborated about their key mission statement and why they felt joining Microsoft was the best decision going forward. Regarding their future plans, they stated,

Our number one focus has always been to build the best possible products for our users. This will not change. Our apps will continue to be available on Android and iOS, for free. We are as committed as ever to improving them in new and innovative ways.

In the coming months, Microsoft and Swiftkey will share more about how they plan to integrate Swiftkey's technology with Microsoft's Guinness World Record Word Flow technology for Windows. On behalf of Microsoft, Harry further stated,

We’ll continue to develop SwiftKey’s market-leading keyboard apps for Android and iOS as well as explore scenarios for the integration of the core technology across the breadth of our product and services portfolio. Moreover, SwiftKey’s predictive technology aligns with Microsoft’s investments and ambition to develop intelligent systems that can work more on the user’s behalf and under their control.

When smartphones were initially launched in the market, they came with default keyboards that were often clunky and not very user friendly. This in turn created a market for app developers to create custom keyboards. So based on user requirements developers launched keyboards with features like predictive typing, ability to swipe across words and some quirky customisations too.

Swiftkey, the biggest player in this space had raised $21.6 million across four rounds, while Swype had raised $15.6 million across four rounds and was acquired by Nuance Communications. Dryft (from the founders of Swype) was acquired by Apple in April 2015. Kanvas Keyboard which lets users create custom messages and short phrases had raised USD 3.4 million from investors. Then there are quirky and fun keyboards like GIF keyboard developed by Craigpark and Rapkey, which let users type like rappers. A recent Indian player in this space is Reboard Keyboard that lets users multi-task across different apps like Slack, Dropbox and others within their smartphone's keyboard window.

Microsoft's operating system Windows is not the most popular choice among smartphone users, with Android and iOS being the preferred ones. But Microsoft has acquired many apps in the past such as Sunrise Calendar, Wunderlist and Accompli that are doing very well. Also the integration of Microsoft's Word Flow technology along with Swiftkey's predictive typing and language technology could bring forth some interesting developments.

After China, India is the largest smartphone market for SwiftKey and the number of mobile internet users are expected to cross 371 million by June 2016, according to a report released by IAMAI on Wednesday. Some smartphones currently available in India such as the OnePlus devices already come with SwiftKey installed on them. Soon more OEMs may follow suit because of its popularity and Microsoft's backing. Also the cultural diversity and number of languages in India makes it a playground to collect large volumes of data from Indian users that can further improves the app's prediction algorithms.