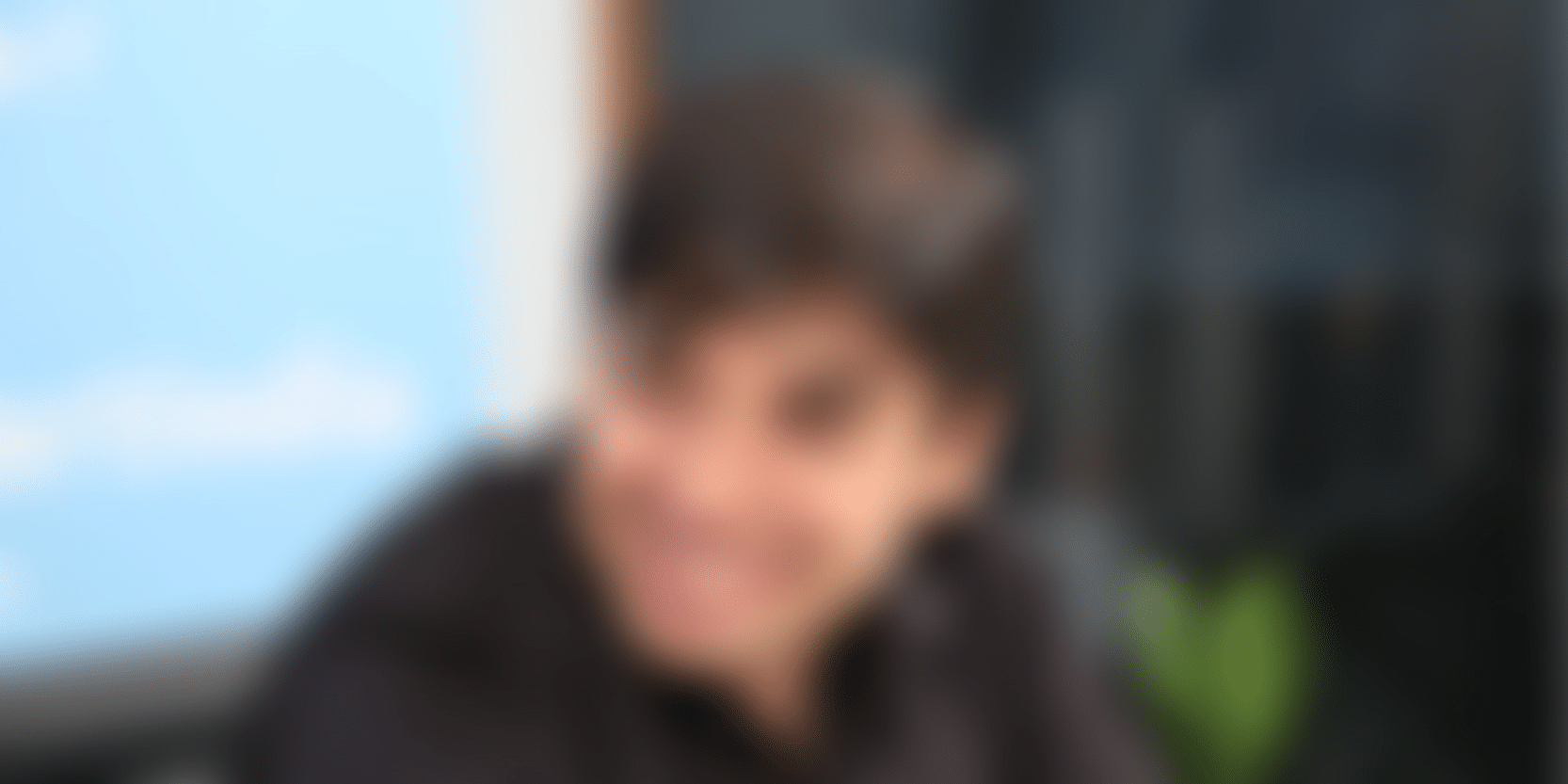 As part of the launch of the Kstart seed programme on 05 February, Kalaari Capital ran a Twitter contest where participants had to send in their questions for Ratan Tata, Naveen Tewari, Co-founder of InMobi, and Mukesh Bansal, Co-founder of Myntra and head of Commerce at Flipkart. Those who asked the best questions would get an opportunity to interact with their role models in person at the Kstart launch event.

Over a dozen young entrepreneurs and aspiring entrepreneurs won a chance to interact with Naveen Tewari, who patiently answered questions and many more follow-on questions that the group had for him. Here are the highlights of the interaction.

Asked how he coped with success after having created a unicorn, Naveen explained that the biggest question around success was becoming complacent and to not let that go to your head. “Most entrepreneurs will remember the first 6 months of their venture, sharing an apartment, sleeping on mattresses. Our first office was a shop with a shutter; you know you can go back there if you don’t keep your head.”.

Citing InMobi’s own example in terms of how it pivoted from mKhoj, Naveen said: “Solve a big problem, because the effort is going to be the same for small and big problems. Secondly, if the business idea changes, don’t worry, it will probably change several times in the first 6-12 months. It’s pretty okay for that to happen.”

Growth brings with it its own set of problems. “Your biggest challenge will be how to let go. We tend to hold things too tightly to ourselves and believe we can still do things best ourselves. If you really want to make your company big, somewhere you have to get your priorities of people, product and priorities right.”

The low points, keeping the faith and building trust

Asked to describe the lowest points of the InMobi journey, he demarcated that into different phases. In phase one, they struggled to stay afloat and stay committed to what they were doing. “It’s probably the first time in your life you hear ‘no’ so many times – from customers and investors. That hurts. But the outcome is that you leave your ego behind in this process. You realize that much later. The initial lows are brilliant because they’re tragic moments that shape you.”

The lowest point in phase 2 was when they were running out of money and knew they might have to shut shop. Phase 3 brought with it what was perhaps the lowest point – when they experienced a breach of trust as someone close not only embezzled money from them but also held ownership of the company to ransom. “I trust people and when someone breaches that trust you feel very hurt – It took us six months to come out of that,” he shared.

Nonetheless, that one awful experience hasn’t stopped Naveen from trusting people. “Trust is a policy…every policy is built because 1% break the rules; it doesn’t mean that the everybody else will. I’m always in favour of trust.”

Culture, he explained, was essentially how you operate on a daily basis, your ethos of daily operations has to involve trust. “At InMobi, there are no approvals for reimbursements or leave. That’s implementation of trust. So is paying you 100% of your bonus. We trust that people do the right thing on a daily basis. And in turn, we care for our people and provide them the best food, the best office environment that we can afford. We provide scope for growth and a performance management system that encourages you to move to the next level.”

Naveen cautioned the group against confusing having a mentor with having a celebrity mentor. “You need people who are really interested in your growth, with whom you can have an open, no-holds barred conversation. Celebs may not be able to give you the time. Anyone who can help you and give you clarity to make decisions and nudge you in the right direction is the mentor you need.”

Education, he said, gives you clarity. “People want an education so that they have the clarity to do something. It gave me clarity on what I wanted to do. A good education also opens doors for you. And there’s value in what you learn. I learned a lot and I apply it every day. The context changes but education allows you to abstract – and that’s important.”

Responding to a question about how InMobi has stayed user-friendly, Naveen said that one of the things that they were always very cognizant about was that people hated their space – advertising. He attributed it perhaps to advertising in India not being large enough for things to get subsidized. “We took on the mantle of making consumers love advertising. We’ve brought the consumer into the picture and make the consumers love advertising. If we succeed at this, it will change the dynamics of the industry.”

If not InMobi, then what?

“Roads, maybe. It’s good business in India,” he replied, adding, “But I wouldn’t have that much capital, so probably education. It’s a very underserved market. India pays a lot for education – it’s your ticket to freedom, to success, to safety. It’s also an evergreen sector, a market-agnostic one.”