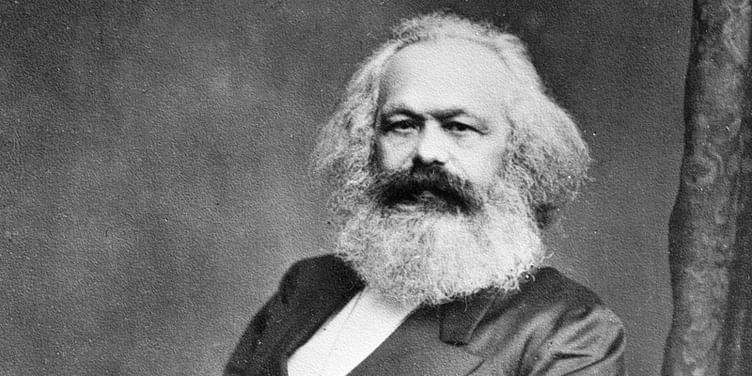 The Founder of Marxism, Karl Marx shaped the concept of Marxism, and consequently communism in the 20th century. This revolutionary socialist was a legendary writer who finished his work, The Communist Manifesto, in just six weeks. But perhaps his most admirable quality was his noble approach to socioeconomic problems. Here are a few words of wisdom from him: