Meet Paras Loomba, the engineer who quit his job to light up remote villages in Ladakh 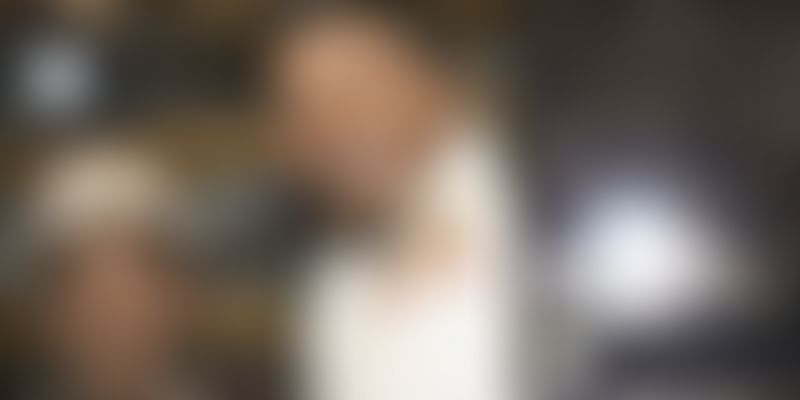 Paras Loomba’s father was an army officer, and was working successfully as an engineer in a corporate company. After experiencing an expedition to Antarctica in 2012, Paras quit his job to work in the field of renewable energy and sustainable rural development. He started the Global Himalayan Expedition (GHE), a group that promotes ‘impact’ tourism, and has been bringing solar-powered light to desperate villages in Ladakh.

Each village GHE has helped light up has a unique story. Shingo, for example, is a village situated at a trekking distance of 40 miles from the nearest motorable road. “The village comprises 30 rooms and 60 residents (male and female). The villagers had been sending applications and requests for over 10 years to the local authorities, but to no avail,” Paras told The Huffington Post. Today the village glitters with solar-powered electricity and is becoming self-sustainable.

An 11th century village called Sumda Chemo in Laddakh’s Zanskar valley also has a wonderful story to tell. “Located at 14,000 feet, the village is a two-day trek from the nearest sign of civilisation, and was an outpost during the ancient silk route, but had never seen light in its 1,000 years of existence,” Paras said. Today the village takes great pride in the solar microgrids GHE has set up for them.

GHE’s work of providing electricity to remote villages has zero percent carbon footprint. Bringing electricity to villages help them become self sustainable, and also improves lifestyle and increases income of the people who live there. Having impacted lives of nearly 2,000 people in the last three years, GHE aims to light up a 2,500-year-old cave monastery in Phutkal, along with 40 other villages this year. GHE’s vision is to bring light to 50 million people by 2025.