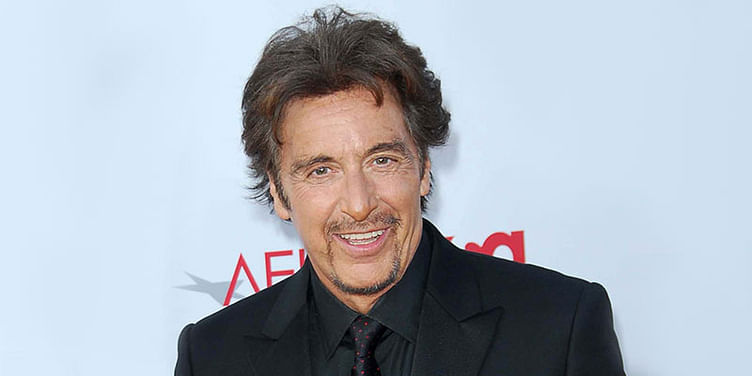 Since 1970, Oscar-winning actor Al Pacino has taken the audience by storm with his performance in movies such as The Godfather, Dick Tracy, and Serpico. His diversity as a performer has been critically acclaimed over the years. He received an Academy Award for his role in Scent of a Woman. And in 2007, he received a Lifetime Achievement Award from the American Film Institute.

Here are 28 quotes from this veteran actor, filmmaker, and screenwriter: