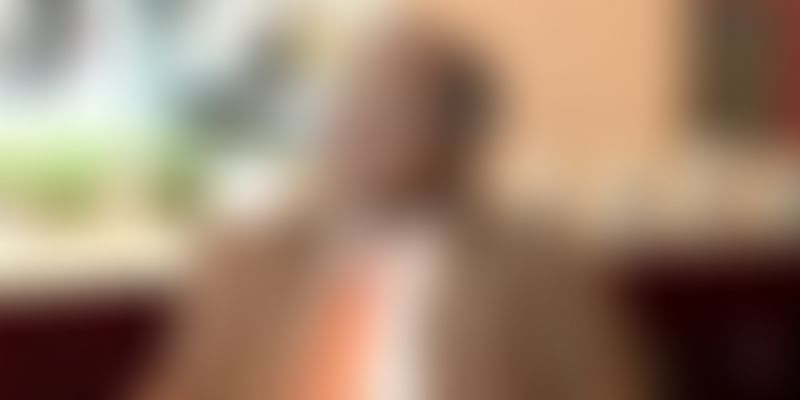 Just as one cannot predict the future of an infant, people should be cautious and balanced about valuation of startups, Tata Sons Director R Gopalakrishnan said.

"Startup companies are in infancy in India. After childhood, they will enter adolescence stage and thereafter, old age. I turn a bit doubtful when people sound too optimistic about a startup company, and say that it will turn into Rs 100 crore or Rs 200 crore valuation concern shortly," Gopalakrishnan told reporters on the sidelines of the annual conclave of Indore Management Association in Indore.

"As we cannot predict a two-year-old child's future, whether he will grow up and become a Nobel laureate or a Wimbledon tennis champion, likewise a balanced approach is needed to predict the future of startup companies," he said.

To a query, Gopalakrishnan said that 'Make in India' is not a new concept. "But it is good that Prime Minister Narendra Modi is pushing forward the 'Make in India' drive," he said. However, he added that it is also necessary to enhance agriculture production.

"Farm produce is needed for empty stomach and agriculture produce exports fetch foreign currency," he said, adding that there is not enough debate on how to solve agriculture sector's problems.