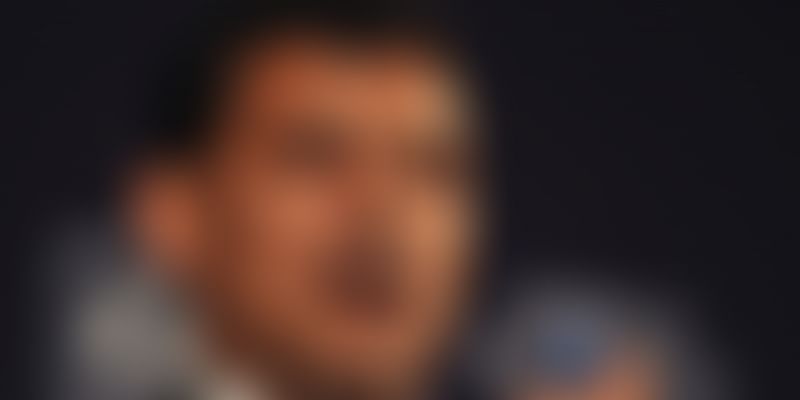 In a move to help the fledgling breed of Indian entrepreneurs, RBI has said it plans to smoothen flow of funds to startups by allowing them to get foreign venture capital without any curbs and enable easier transfer of shares between residents or non-resident investors.

Announcing the plans, RBI Governor Raghuram Rajan said the aim is to simplify movement of capital and do away with regulatory impediments hampering their growth, to create more 'unicorns' or companies with billion-dollar valuations.

"What we are doing is making it easier for Indian unicorns and also the wannabe unicorns to raise money," Rajan said during an interaction with news agency reporters. The announcement follows an ambitious startup India programme unveiled by Prime Minister Narendra Modi. In the sixth bi-monthly policy statement of this fiscal, the RBI announced simplification of rules and regulations to ensure that an entrepreneur does not have to run from "pillar to post".

Read the proposed regulatory changes by Reserve Bank of India to promote the ease of doing business and contribute to an ecosystem conducive for growth of entrepreneurship.

"What we have tried is to create an enabling framework to allow them to receive funds in a variety of forms with appropriate contracts," Rajan said. He cited the difficulties faced by entrepreneurs, starting right from the complicated contracts for fund raising, which are not allowed under the Foreign Exchange Management Act (FEMA).

"Can we make it possible for those contracts to actually be undertaken? There have been a variety of cases when the entrepreneurs have come to us and told us that they want some relaxations," Rajan said, adding that the changes will be incorporated into policymaking. After promising to work for the startup community in the policy statement, the RBI followed it up with a detailed document enlisting the changes which it proposes to bring.

The Governor cited difficulties entrepreneurs face in case of a sell-off of the business, and the need to stretch the validity of the time for which the amount is held in an escrow account, and mooted for it to be stretched to 18 months. He said,

Lot of venture capital funds like to write contracts, so that they preserve control and get greater control if things go sour. Plain vanilla equity contracts do not work. What we want to do is that enable the range of such contracts that are possible so that our home-grown startups don't find doing these kind of things difficult or onerous.

He also added that the liberalisation of norms will not create any problems for the Indian banks as they have a small exposure to the startups. RBI will also look at the issuance of innovative FDI instruments like convertible notes by startups and streamlining their overseas investment operations, the central said in its detailed statement.

Rajan said the measures will create an enabling framework "for receiving foreign venture capital, differing contractual structures embedded in investment instruments, deferring receipt of considerations for transfer of ownership, facilities for escrow arrangements and simplification of documentation and reporting procedures".

The central bank said it has already created a "dedicated mailbox" to provide assistance and guidance to the startup sector. There have been sustained efforts to encourage the startup ecosystem in the country in the recent past. Capital markets regulator Sebi has come up with norms for listing of startups after a series of meetings with stakeholders.

The government's 'Startup India' programme also includes a slew of incentives to boost startup businesses, offering them a tax holiday and inspector raj-free regime for three years, capital gains tax exemption and Rs 10,000-crore corpus to fund them. The government has also announced a self-certification scheme in respect of nine labour and environment laws, while there will be no inspection during the first three years of launch of the venture.

Also, a liberalised patent regime is being brought to help startup businesses register patents, for which the fee will be slashed by 80 per cent. India, which has the third-highest number of startups globally, will also support the ventures by removing the criteria of experience and turnover for bagging government procurement contracts. Profits earned by startups will be exempt from payment of income tax during the first three years of business.

To boost financing, a 20 per cent tax on capital gains made on investments by entrepreneurs after selling of assets as well as government-recognised venture capitalists will also be exempt.