Forcing transgenders into beggary may soon be treated as atrocity 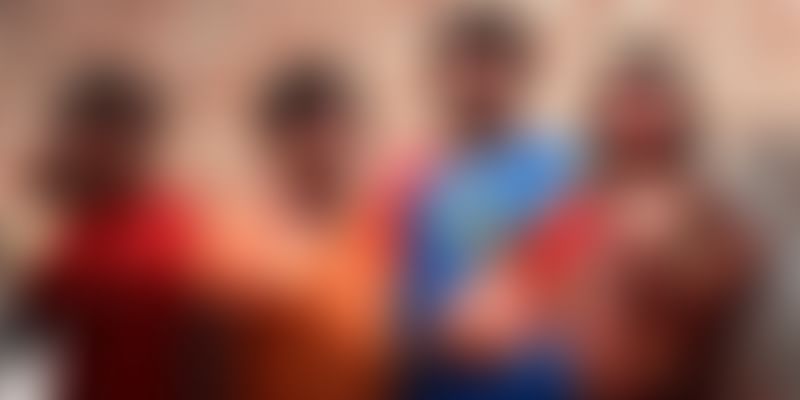 The offences include forcibly removing clothes of a person of the transgender community, parading them naked or committing any act that is derogatory to human dignity, and compelling or enticing a transgender to beg or do similar forms of forced or bonded labour other than any compulsory service for public purposes imposed by government.

It also includes wrongfully dispossessing a transgender from his or her land or premises and forcing or causing a transgender to leave house, village or other place of residence. Intentionally insulting or intimidating with intent to humiliate a transgender person in any place within public view, assaulting or using force on them to dishonour or outrage their modesty, denying the right of passage to a place of public resort and preventing them from using such a resort which others members have a right to use or access will fall within the ambit of atrocities.

“The Bill has been redrafted and new chapters and provisions have been included following inputs from stakeholders concerned during the pre-legislative consultation meeting held on January 18. The Bill will now be sent to Law Ministry,” said a senior official of the Social Justice Ministry.

Besides, as per the redrafted Bill, the Union government will, by a notification, constitute a National Council for Transgender Persons to advise central and state governments on the entire gamut of issues related to transgenders for improvement of their quality of life.

The Council will advise on policies, programmes and legislative measures to be adopted for the promotion of physical and financial security, health, independent and productive living, awareness generation, and community mobilization for the welfare of transgenders.

It will also have representatives not below the rank of Joint Secretaries from the Ministry of Health, Labour, Rural Development, Home Affairs, Human Resource Development and Department of Pension and Pensioners Welfare and NITI Ayog as ex-officio members.

Several provisions of the previous draft bill have been retained. As per the Bill, transgenders, who by birth do not belong to Scheduled Castes or Scheduled Tribes, may be declared members of Backward Class and would be entitled to reservation under the OBC category.

As per the bill, transgenders will be declared as the third gender and would be given the option to identify themselves as man, woman or transgender irrespective of whether they had undergone surgery or hormonal therapy.

Also, transgenders would be issued a proper identification certificate by a state-level authority, duly designated or constituted by the respective states or Union Territories, on the lines of Tamil Nadu Aravanis Welfare Board.

The certificate so issued will have to be accepted by all authorities for indicating the gender on official documents including ration card, passport, birth certificate and Aadhaar card. Other benefits to the community include scholarships and entitlements like education fee waiver, free textbooks, free hostel accommodation and several other facilities at subsidised rates.