Everything you want to know about Freedom 251, the Rs 251 Make In India smartphone 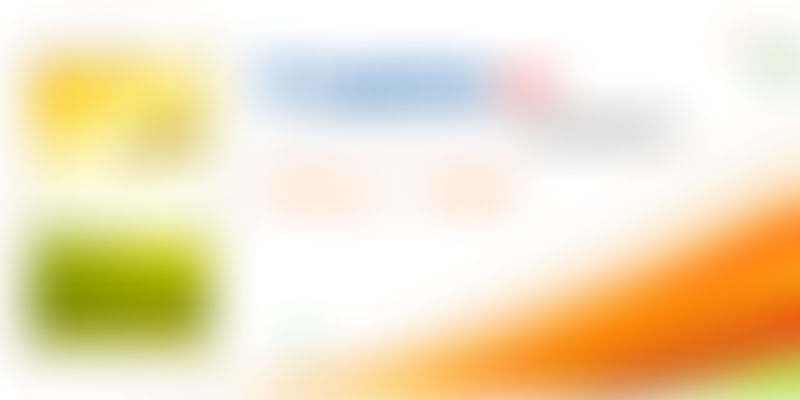 When Steve Jobs launched the iPod, it was one of the biggest launches in history. He very elegantly pulled it out of his pocket and used the tagline “1,000 songs in your pocket”.

Ringing bells, a smartphone company which was unheard of till date, was suddenly in news this week for promoting the idea of a smartphone with a price tag of Rs 251. Now the fact that the phone is subsidised or does it really cost this less to make a smartphone so cheap is quite debatable.

However, at present, screen replacement costs about Rs 2000. While the debate on the manufacturing costs will go on forever, we have to admit that a smartphone at a cost of Rs 251 is definitely a steal deal.

Here are few things which you should know about the Freedom 251.

1. One of the best features of the device is that it comes with dual camera. It has a 3.2MP rear camera and a 0.3MP front camera. A quick search online will reveal that even the cheapest dual camera phone will cost a minimum of INR 4,000.

2. One of biggest issues faced by users is that the most low cost Android smartphones don’t come with the latest operating system. However, Ringing Bells has solved this problem by releasing the phone with Android Lollipop. Will it support future updates is something will all need to wait and see.

3. Freedom 251 does not disappoint in terms of connectivity. When you get both 3G and 802.11 b/g/n wifi along with GPS one cannot ask for more.

4. The phone comes with 1GB ram and 8GB internal memory, which is expandable to 32GB.

5. Another big boost are the preinstalled apps for farmers and women safety. Most women do not have any safety app downloaded on their phone. Having such preinstalled will help increase women safety and decrease the rate of crimes against women.

6. Considering a smartphone, the 1450mAh battery is small and would be enough to last around half day. But do we have the right to complain when you get a smartphone for INR 251?