Saluting the soldiers who lost their lives in the Siachen tragedy 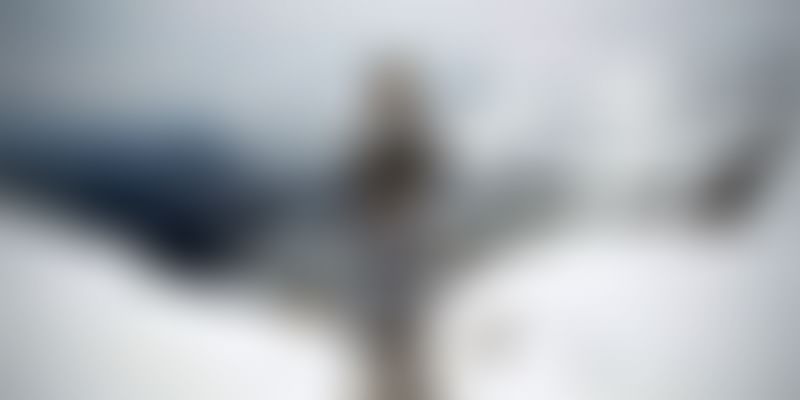 On 3rd February 2016, ten army personnel, including a Junior Commissioned Officer (JCO), were trapped under a mass of snow after an avalanche hit a military post at Siachen Glacier in Jammu and Kashmir. The avalanche hit a high altitude post situated at 19,000 feet in Northern Glacier sector in the Ladakh region.

Rescue operations ensued, battling harsh weather conditions and difficult terrain. The chances of recovering the soldiers, however, were grim. A Defence Spokesman said that blocks of snow had fallen on the post, burying it very deep. The Pakistan Army also offered assistance to locate and rescue the Indian soldiers which the Indian Army humbly declined, saying necessary resources had already been put in place. In 2012, 140 Pakistani soldiers and civilians were killed when an avalanche struck an Army camp in the strategically important Gayari sector. An estimated 8,000 troops have died on the glacier since 1984, almost all of them from avalanches, landslides, frostbite, altitude sickness or heart failure rather than combat, PTI reported.

On 4th February, the 10 Army personnel were confirmed dead. “Demise of soldiers in Siachen is very tragic. I salute the brave soldiers who gave their lives to the nation. Condolences to their families,” Prime Minister Narendra said, confirming the fears about their fate. “It is a tragic event and we salute the soldiers who braved all challenges to guard our frontiers and made the ultimate sacrifice in the line of duty,” said Lt Gen DS Hooda, Army Commander, Northern Command, in a message.

The President of the Peoples Democratic Party (PDP) Mehbooba Mufti also expressed her grief and sorrow over the loss of Army soldiers in Siachen avalanche. She conveyed her heartfelt sympathies to the Northern Command Chief and the families of the Army personnel who lost their lives.

Vice-President Hamid Ansari also expressed his grief. “I am deeply grieved to learn about the fatal avalanche in the Siachen involving 10 of our army personnel,” Vice President Ansari said in a statement. “I offer my sincere condolences to the bereaved families of the brave soldiers and officer of the Indian Army,” he said.

We at Think Change India offer our deepest condolences to the families of the soldiers. We hope through better diplomacy and collective will, the governments will resolve the disputes and leave the mighty Himalayas alone. We hope this is the last we read of such human tragedy. Sincere salutations.