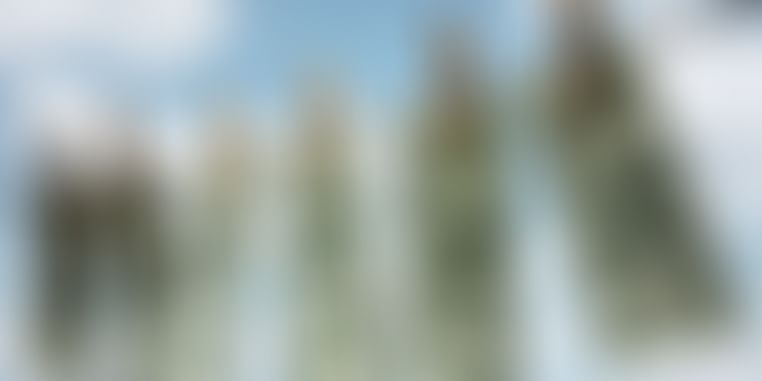 While Snapdeal, Myntra, Freecharge,Yatra and Practo are known for raising venture equity, a little known fact about these companies is that they also raised venture debt capital. The aforementioned companies have had secured venture debt capital money at some point of time to show even better performance and get a higher valuation in institutional round.

Building scalable startups requires consistent capital, and to keep the show running with full force, founders usually dilute money from their stakes while raising from VCs or PE firms. However, raising equity to fund working capital is not a preferred option for entrepreneurs. For such a short-term capital needs, smart startups go for venture debt firms, which essentially give them a loan for a time period of anywhere between 18 and 36 months.

While InnoVen Capital, SIDBI and IntelleGrow have been providing venture debt financing to startups for awhile, last year, Trifecta Capital, led by Rahul Khanna (44) and Nilesh Kothari (45), made its debut to help venture capital-funded startups with an option of venture debt financing. “After spending a decade in venture capital space we observed a huge gap as far as venture debt in startups is concerned,” says Rahul, Co-Founder & Managing Partner, Trifecta Capital.

Traditional debt financing is usually done by banks, against collaterals such as machinery, plant and cash flow. However, a majority of technology and Internet-based startups are asset-light and emerged in the new economy era (Web, 2.O & 3.O), which eventually become difficult for banks/NBFC (driven by mortgage-centric traditional loan process) to understand them. The shortage of short-term capital for VC-funded startups triggered Rahul to float Trifecta Capital.

Trifecta, as its name may suggest, brings three parties to the table: the founders, VCs and a venture debt provider.

Rahul and Nilesh previously served Canaan Partners and Accenture as Managing Directors. The duo has collectively over forty years of experience in investing, lending and operating experience in institutional platforms.

The duo got a major breakthrough early-2015, when Ratnakar Bank Limited (RBL) agreed to partner with Trifecta. “After receiving our SEBI approval in April 2015, we started pursuing a diversified set of investors including Insurance Companies, Endowments, Development Finance Institutions and Family Offices. These investors had limited appetite for venture capital but were excited to play a role in the new economy through venture debt,” added Rahul.

Size of fund and investments so far

So far, Trifecta has raised over Rs 200 crore from a slew of well-known family funds, like Eicher Motors, Havells India and Patni computers. The firm is continuing to raise capital from institutions, both onshore and offshore and is targeting a final close with Rs 500-crore in the next six months. Rahul points out,

As is customary with venture debt funds, we have the ability to recycle capital over the life of the fund so this effectively gives us Rs 1,000 crores of investment capacity in Fund 1.

As of now, the Fund has invested in five startups, including Industrybuying, Rivigo, Nephro Plus and HelpChat and an unnamed startup.

Trifecta typically puts in anywhere between Rs 5 and 20 crore in venture capital-funded startups. On why Trifecta only funds startups with VC backing, Rahul says,

Our risk management framework requires the presence of a institutional investor in the company. This ensures that the company has already passed the investment criteria of a credible investor and allows us to filter out the companies that may still be too early stage for us to get involved with.

The interest cost charged by Trifecta ranges anywhere from 15 to 16 percent.

Sanctioning loan is not easy for startups because of their light asset base and weak cash flows. Venture debt is like a painkiller for startups looking for a short-term loan. Once the loan is granted, on the lines of equated monthly instalments (EMIs), borrowers start paying back with interest on a monthly or quarterly basis.

Trifecta also takes a small equity stake in the form partially paid up shares. “We see the equity as kicker which varies anywhere from 10 to 20 percent of the loan value,” says Rahul. Trifecta also has a proprietary grading system to evaluate performance of startups on a monthly or quarterly basis. “Our grading methodology allows us to actively monitor the performance of a diverse portfolio and minimise the risk of capital loss” added Rahul.

Last year was about laying foundation while the current calendar year will largely be consolidating operations and funds for Trifecta Capital. Rahul says,

2016 will be a year of measured growth. With the VC market showing some signs of softening the demand for venture debt is significant. That said, we will continue to be very disciplined about our investment approach and make 1-2 investments a month. We are are excited about opportunities in sectors like Healthcare, Payments/Fintech, On Demand Services, EdTech and Enterprise Services.

On bubble, funding and valuation

On VCs and PE firms shelling out money on towering valuation to startups, Rahul feels the euphoria will subside. “Series A will switch to under $5-million mark from a two-digit figure,” says Rahul. He adds,

Valuation of some celebrated US and Chinese companies had come down significantly and sooner than later, correction in India will go on the same lines.

While funding activities have been slow in the last and ongoing quarters, Rahul opines that he doesn’t see investment activities dipping this year. Rahul concludes,

Several Indian-centric funds had raised capital in the last six months and they have mandate to deploy it within a certain timeframe. I don’t see a significant funding crunch in the early stage but more in the Series B and C rounds as the focus of institutional investors has changed from scale and market coverage to a focus on sustainability and profitability.