Tuberculosis to be detected in just 2 hours, Kerala gets CBNAAT machines 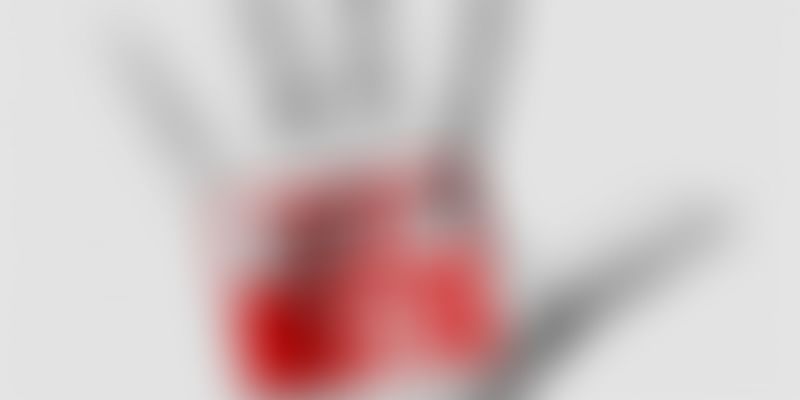 According to Dr PP Pramod Kumar, the conventional sputum smear test and nucleic acid test takes anywhere between two days and one week to confirm tuberculosis. By this time, the air-borne disease spreads to others, through open coughing. Eight districts in Kerala will soon have the facility to detect tuberculosis within two to three hours. The machine, CBNAAT, (Cartridge-Based Nuclic Acid Amplification Test) for quick detection of TB, has reached the government hospitals in these districts — Thiruvananthapuram, Kollam, Pathanamthitta, Ernakulam, Idukki, Malappuram, Kozhikode and Kasargod — reported Deccan Chronicle.

The fast detection is expected to limit the spread of disease through precautionary measures. “Initially it would be installed in eight districts in appropriate institutions such as medical colleges, taluk hospitals and district TB centres,” said Dr AP Parvathy, a state TB officer. According to the latest figures, Kerala registered 22,785 TB patients in 2015 with maximum cases being reported in Thiruvananthapuram (2,386) and the least in Idukki (556).

The CBNAAT machine will also help in the detection of drug-resistant tuberculosis (DRTB). The New Indian Express reports that, when TB patients stop getting treated for the disease midway, it leads to reoccurrence of the disease as bacteria still survives in the patient’s body. To treat the disease again, a different dosage of drug needs to be given as the bacteria becomes immune to the earlier dosage. This condition of bacteria becoming immune to drugs is called DRTB. Some patients show resistance to the medicine, Rifampicin and this can also be traced by the machine. Normal patients will fall under category I and II and DRTB patients will be categorized as category IV,” said Dr KL Sarada Devi, HoD, department of Microbiology at Medical College Hospital(MCH), Kozhikode.

Health authorities said that preference would be given to paediatric patients in testing using CBNAAT. Dr Pramod Kumar added that the machine would start functioning at MCH within a month.