Are we entering an era of the successful ‘uncool’ and ‘non-tech’ company? 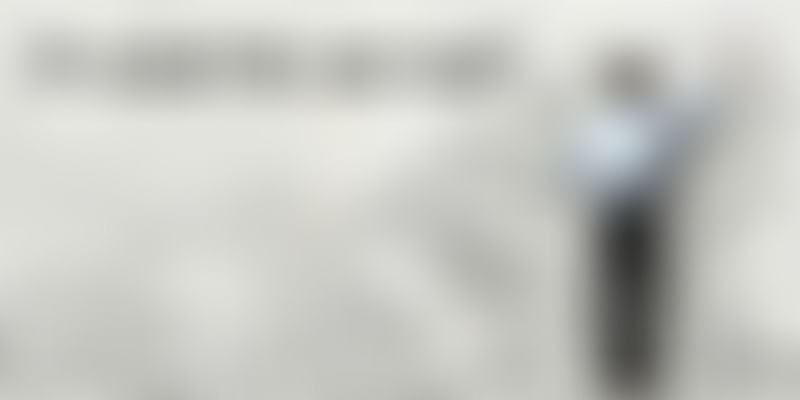 As most of you might have noticed, Uber changed its logo earlier this month. The underlying idea is to present the Uber brand as a story of bits and atoms. In other words, Uber has now become (or aspires to become) a ‘cool’ tech company.

While I see the beauty in establishing the analogy between a seamlessly interconnected transport system and the flow of matter and information, I can’t help but feel disappointed that Uber gave into positioning itself as yet another tech company.

Uber also eventually made terms such as sharing economy and online-to-offline commerce (Cool people call it O2O) popular with startups and VCs, introducing the Internet not as a standalone technology, but as a facilitator of the real-time exchange of goods and services.

In fact, the perceived importance of the Internet is such that businesses that are not directly Internet or mobile enabled are now being called “Non-tech” companies by many people in the eco-system.

But are those reasons sufficient to summarily reject a non-tech opportunity, or is there perhaps a conscious effort to appease the investment choices of the higher powers that be?

I call for a case to build a stronger thesis in favour of the non-tech company, particularly since ‘Unit economics’ and ‘Profitability’ are amongst the top trending buzzwords with most investors these days (Would that make me a part of the herd?).

But current VC trends aside, I have also observed many favourable patterns in the (relatively fewer) non-tech deals I have evaluated over the last year. Some of them are as follows:

But perhaps the greatest tribute I can offer to non-tech companies is to celebrate the success of two such companies who bootstrapped their way to glory (So much for investment theses).

Today, most gamers recognise Guitar Hero as one of the most popular franchises of all time. But for several years after they started their company Red Octane, the brothers Charles and Kai Huang found it difficult to fund their business.

For two years, the company survived with less than two weeks of runway in cash, based on a simple rule: “Don’t die”.

When they eventually came out with developing and marketing Guitar Hero,

“ …videogames were just considered an uninvestable category by VCs.”

But that didn’t stop the Huang brothers from making the game even more non-tech than the average console game, by loading it with additional accessories.

If you are unfamiliar with what a Guitar Hero set contains, take a look at this:

Red Octane eventually went on to be acquired by Activision for north of $100 million, with the Guitar Hero franchise doing over $5 billion in sales.

Last month, I wrote about how Nestlé had become the largest food company in the world as a first, second and last mover, and every time, its success had been driven by a superior product.

Interestingly, Nestlé and Unilever are now sweating on the possibility that Patanjali might emulate their success story in the FMCG space.

As remarkable as it is that a yoga and wellness show led to an ayurvedic products brand, which has now become the fourth largest FMCG company in India by revenues (behind HUL, Nestlé, and Dabur), the inner details are even more worthy of praise.

Does Patanjali’s emphasis on Indian tradition (Workers greet superiors with ‘Om’ and ‘Pranam’) and spirituality and wellness, make it even more non-tech than a typical FMCG business?

Has the Internet led to the dawn of a new era – An era that creates the next generation of highly valuable companies that are uncool and non-tech, but which solve the consumers’ unmet demand for superior products.

If recent trends are anything to go by, the answer might well be a Yes – with or without VC support.