Alibaba likely to take over Walmart as World's top retailer 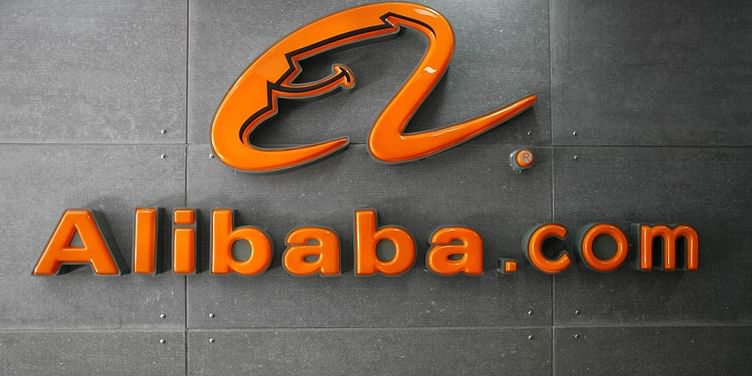 Chinese e-commerce giant Alibaba is expected to surpass the US multinational firm WalMart soon as the world's largest retail platform with its total trading volume this fiscal year set to exceed USD 463.3 billion, an official media reported on Tuesday. An official announcement by Alibaba Group Holding Ltd expected to be made at the end of this fiscal year on March 31.

Zhang Yong, the company's CEO, said in Hangzhou that the figure was recorded on the company's business-to-customer platform Tmall, consumer-to-consumer platforms Taobao and Rural Taobao, and group-buying site Juhuasuan. Adding, he said that he expected the company will achieve an annual trading volume of six trillion yuan by 2020 (about USD 980 billion) and that ,In 2024, we wanted to be a business platform serving 2 billion consumers and tens of millions of enterprises at home and abroad

According to Zhang, the company will strive to combine cloud computing and big data technologies with the Internet and the Internet of Things, as well as consumer terminal equipment, to spur its development. The Internet of Things is the network of physical objects devices, vehicles, buildings and other items embedded with electronics, software, sensors and network connectivity that enables these objects to collect and exchange data.

Online shopping has been an important engine to promote consumption, which meets the nation's strategy of promoting domestic demand, Gao said.

Last year, Chinese consumer's willingness to spend reached the highest level since 2012, despite the economic slowdown, according to a study published in February by The Nielsen Company.

This is a result of China's commitment to shifting from an investment-driven to a consumption-driven economy, booming online shopping provides more variety and convenience to customers, thus fueling their spending desire" said Kiki Fan, managing director of Nielsen China, China Daily reported.

Also read : A brief history of China’s Alibaba – the company that Flipkart wants to be

Despite its economic growth falling below 7 per cent (USD 6.9 per cent) for the first time since 2009, China surpassed the United States last year to become the largest e-commerce market in the world, according to statistics from multinational consultancy Forrester Research Inc. For this year the Chinese government has fixed 6.5 to seven per cent GDP target.