Apple : Return of the Ordinary 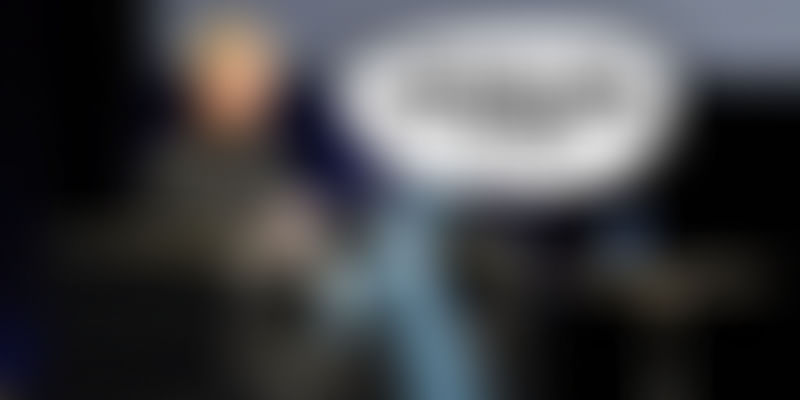 A visit to the iconic Apple store at 5th Avenue in New York can be somewhat overwhelming for a first time visitor- given the design, size and sheer size of the crowd there. Having said that, if the crowd doesn't unnerve you, the confusion will! An innocuous question like “which Macbook model to choose” can put the friendly store assistant totally off guard! The MacBook Air is a good choice but has an under powered processor and no retina display, Macbook is good but somewhat heavy and expensive and MacBook Pro? Not an easy answer to get. After staring at the roof for a full 2 minutes and asking twice about usage pattern, the helpful assistant throws up his hands in despair and shrugs his shoulders with the profound advice- “Don't Know!”. Suddenly the realisation hits with a deep sinking feeling that Steve Jobs is gone, and is gone forever.

The signs which became loud and clear last week to the world with the launch of the iPhone SE became somewhat obvious to Wall Street some six months back when Apple started trading at an earning multiple of 9 (a steel mill or cement plant might command a better earnings multiple).

However the signs of Jobs absence were visible much before Wall Street latched on. The launch of iPhone 5 C signaled the first break from the Apple philosophy, way back in Sept 2013.

Apple, to most of us, was is  almost the final word when it comes to product design, seamless consumer experience, imagination, and yes, perfection. And perhaps, that mysterious but pleasant surprise feature/s in each product. This was achieved by not aiming to make analysts and strategists happy, but by completely focusing on user experience with Apple products – starting from packaging to fonts to casing to design to overall manufacturing and feel of the product.

All this core user experience was achieved not only by keeping a relentless focus on every aspect of product design / manufacturing but by keeping the number of products low. Apple is was probably the only company in the world with such a large balance sheet size (USD 424 Billion Market Cap, 37% EBITDA margin, USD 170 billion cash reserve) and such a limited range of products and equally limited models. Probably told us a thing or two about focus or rather Zen-like-focus!!!

However, the launch of iPhone 5C signaled a decisive shift from this Apple belief, and the Apple 5C symbolizes everything which Apple was not.

Describing the Zen of Steve Jobs, Jeff Yang in his weekly column “Tao Jones” describes the impact of Zen teachings in Job’s work and style, and how Jobs was as proud of the things that Apple didn’t do as he was of the things it did. One of the things which Steve Jobs definitely didn’t like was having a bunch of never ending models designed to capture every segment of the market.

With the launch of iPhone 5C, Apple started to move from user obsession to market obsession where it no longer aimed to delight its users but wished to service number-crunching analysts in order to justify its share price / market cap / valuation and those crazy EBITDA multiples. Suddenly from being a minimal product company, Apple morphed into a company with endless models in each category. There were multiple screen sizes, colours and multiple processor types for each product without any clear differentiation or user delight. There were classics, pro light, S, SE, C, models without numbers, model with numbers and models with multiple scene sizes! While Apple sales continue to grow with additions to each category, somewhere during the journey Apple has lost the plot of innovation. What do you conclude when its biggest achievement since the launch of iPad in 2010 is not any new design but a pink coloured iPhone!

Hence, iPhone 5C or SE or 6 or 6S are not the continuity of same series of models but rather symbolize the break from whatever Apple had been so far. Over this period, Apple has ceased to exist as a bold company driven by a Zen practitioner, which dared to imagine the future and create it.

Instead, now the boardroom is filled by a timid group of managers who find the legacy too big to hold and wish to get approval from analyst reports, focus groups, journalist views, and hide behind the fig leaf of banality, and aim to build by not imagining but looking at everybody else for guidance. In that sense, the Apple of yesterday is gone forever and is taken over again by the era of ordinary, which touched Apple in 1985 and almost killed it, but for Steve Jobs. Alas - he is no more!