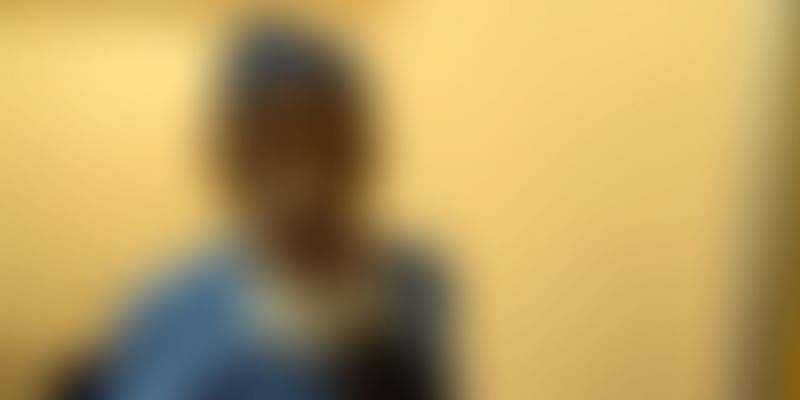 For Charles Viva, a UK-based plastic surgeon who has spent decades stitching together the disfigured and burnt bodies of acid attack victims across the globe, often for free, the presence of strong laws act as deterrents against perpetrators of the inhuman crime. A retired NHS doctor of Sri Lankan origin, Viva was at Delhi recently with a volunteer team of surgeons and clinicians from the UK chapter of the global NGO Interplast to undertake free reconstructive surgeries on victims of burns and acid attacks.

The effect of acid attacks causes the same amount of trauma to victims in every country be it in India, UK or anywhere else in the world. However, we have very strict laws where if somebody throws acid they are definitely put behind bars for 10 to 15 years. So there is a strong deterrent, says Viva.

According to a spokesperson at the W Pratiksha Hospital in Gurgaon, where the surgeries took place, the team from London performed over 30 surgeries on burn, acid and cleft-lip victims from the economically weaker section. The project titled Project Revive received support from the Acid Survivor Foundation of India (ASFI) and the NGO Ritinjali. Among those who were operated upon was 30-year-old Anupama from Bihar, a 7-year-old boy who slipped and fell on acid while playing in his home and others who underwent a free surgery.

According to Viva all burns are preventable. In England we had a good response if we educate not only grown ups but also children we can make a difference, he said.

The NGO ASFI had last year launched a Global Trauma Informed Care Kit (TICK), a guidebook of information with emergency phone numbers and pointers on what to do besides information on legal help for survivors. The organisation estimates that the northern part of the country has the highest incidents of acid violence, accounting for 58 per cent of the attacks with the eastern part of the country accounting for 18 per cent, followed by that in the west at 16 per cent and the southern region at 8 per cent.

People should be made aware of the steps in case of attacks. If immediate attention is given to a patient, the results can be better. Patients here who live in remote areas do not have access to proper care but in other countries also the situation is exactly the same because they don’t know to deal with it, says Viva.

Viva, who has performed surgeries in war-torn Afghanistan, Pakistan and in parts of Africa says the kind of injuries he sees in conflict areas are different than the ones in other areas. Adding, Viva says it takes him between 45 minutes to one hour and longer for most operations depending on the nature of injuries. While he often face grim and traumatic stories, the surgeon says sometimes he is surprised by the positivity of his patients.

People hear about us and they ask us whether we would come and do the procedures for them. We work with volunteers who adjust their annual vacation time to travel to different countries. We do whatever we can for patients. We have been invited to Ranchi next, says the over 80-year-old plastic surgeon.

Acid attacks are often difficult to treat and doctors say that affected area should be cleaned with large amounts of water and acid-soaked clothes should be removed as soon as possible. Searing pain besides scarring and disfigurement are other symptoms that victims have to cope with besides severe psychological and emotional trauma. Since acid eats up the skin very fast and causes damage to a lot of structures, doctors say it is much too painful to undertake reconstructive surgeries in one go even under anesthesia.