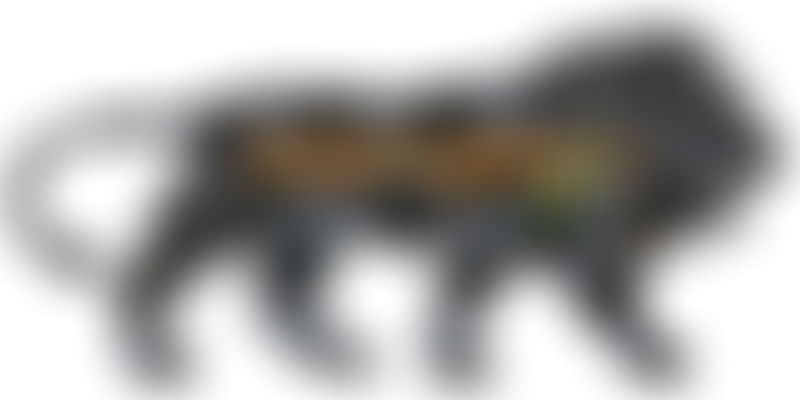 Defence Minister Manohar Parrikar has unveiled the much-awaited Defence Procurement Procedure, saying it will ensure transparency and speed in acquisition process and boost the Make in India initiative to reduce dependence on imports (rpt) imports.

The Defence Procurement Procedure (DPP) can push the agenda of Make in India and India's target of achieving defence industry network. With the new DPP, it will be ensured that there is greater transparency and faster clearances, Parrikar said at the inauguration of four-day Defence Expo in Betul-Naqueri village, about 50 kms from Panaji.

The DPP have been loaded online on the Defence Ministry's website and would be made available in hard copy format after 15 days. Parrikar said certain concerns of foreign companies which were expressed in the past, would be addressed through this policy in next three to four months. The new policy has introduced an Indian Designed, Developed and Manufactured (IDDM)category which will benefit the local units, he added.

We have increased the Foreign Direct Investment (in Defence sector) to 49 per cent which will be through automatic route. Defence export clearances will be granted online and the policy will also include 'Start-up India' initiative. Technology is changing every year and India has the capability to use it in defence production.We expect that new policy will make the world take advantage of technological revolution across India, he added.

The new DPP would help India reduce its dependency on foreign countries and source defence equipment within the country, Singh said.

All defence procurement, the capital side of it, is from abroad. In the years to come we will be able to source it within India, either as a partnership with foreign companies or through our own domestic industrial base which so far has been kept away from the defence spectrum," he added

Meanwhile, the ninth edition of DefExpo India, a biennial exhibition of land, naval and internal homeland security systems, being organised by the Defence Ministry, kicked-off in Goa. More than 1,000 companies from 47 countries are participating in the DefExpo. Parrikar had earlier said the new blacklisting policy will also be issued separately next month and made it clear that there will be "no relaxation" for those who have already been blacklisted and "bribe givers" will be punished. However, the existing blacklisted firms will be allowed to appeal before a vigilance committee of the Defence Ministry for delisting under the new policy.

The new category IDDM will be the first category of preference under new DPP, which will guide how India buys its arms and equipment for its armed forces. The new DPP also allows the Defence Acquisition Council to take the "fast-track" route to acquire weapons.There is an impression that fast track can only be done in the event of a war but this is not the case, Parrikar said.

Noting that all earlier DPP was procedure driven, Parrikar had said the new document has a preamble, that will be a fall back option in case of any problem, like single vendor situation among others. In a bid to cut down on the time taken for acquisition process, the new DPP mandates that all AONs (Acceptance of Necessity) of a particular platform will be valid only for six months as against the 12 months deadline now. Also, no AON will be notified until it is accompanied by a finalised RFP (Request for Proposal or tender). This means that the time taken for an RFP is cut down drastically.