Meet Dr Suwas Darvekar, who started out as a Mumbai slum boy and is now a successful dentist 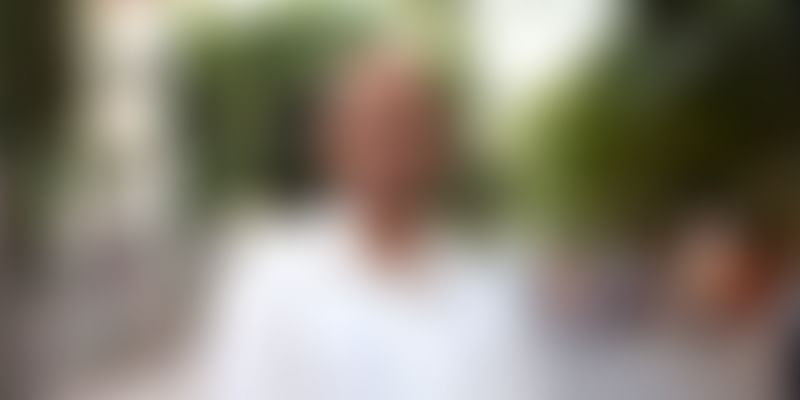 Dr Suwas Darvekar’s story begins in the slums of Mumbai. Suwas’ life was no different from the downtrodden slum-children of Mumbai. A hungry boy in torn clothes and chappals, daily survival was a challenge for Suwas. He has now gone on to become a successful dentist in Mumbai. His grit and determination to fight all odds have paid rich personal rewards. Suwas now features in the list of Humans of Bombay. An NDTV report quotes from Suwas’ Facebook post, “My father met with an accident while we were growing up and became visually impaired which put our entire family in a state of poverty… it was difficult to even have one square meal a day.”

From studying under street lamps to working odd jobs for some extra money, Suwas strived to put himself through school. However, in class 12, he almost lost a year because he was short on fees by Rs 50. “As I was walking home, I met a friend at the bus stop and as soon as I told him my situation, he removed a Rs 50 note then and there and said ‘this never happened, you owe me nothing’,” says Suwas on The Humans of Bombay Facebook page. The support for this former slum-dweller continued until he became a practicing dentist and started his own clinic. Now, after years of receiving help, he’s decided to give back to the community.

An excerpt from Suwas’ post which appears on Facebook: I was always a good student and had the good fortune of having a sympathetic headmaster at my school, who understood my situation. Everyone in school would have those shiny black shoes, but I was allowed in my tattered chappals, all because I was desperate to learn. Late at night, you would find me reading by a street light while the rest of the people in my slum slept. Throughout my journey I’ve had many angels who have helped me. From my teachers being sympathetic, to people offering to pay my fees…I always scraped through. Ofcourse, it wasn’t always easy. Being from a background where I couldn’t even afford proper meals, my uniform would be torn, my chappals would have holes in it, the other children who were from well off families made fun of me. Even so, I pushed on and chose to look at the good side of life. Once, in the 8th grade a senior of mine came upto me and said, ‘do you want a school uniform?’ and I nodded…the next day he got me a brand new uniform…and it was these incidents that I hung onto…