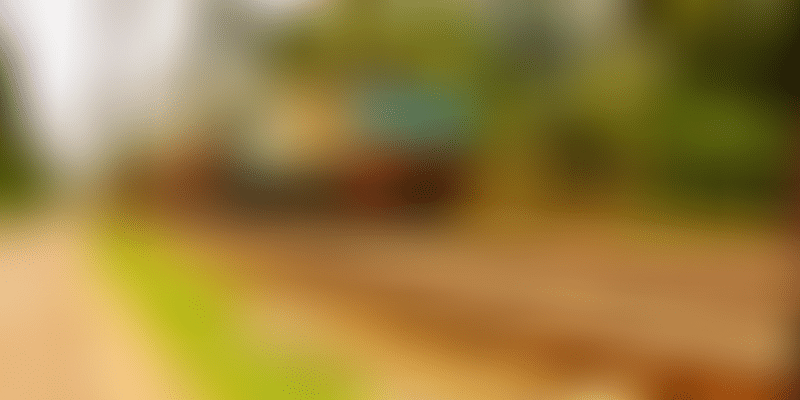 As a part of the Swachh Bharat Mission, the Bhubaneswar-Tirupati-Bhubaneswar Express trains are now fitted with bio-toilets in all the 22 coaches which was flagged off at the Bhubaneswar railway station.

The train that goes via Visakhapatnam connects important tourist destinations, it has aptly been decided for its conversion as ‘Green Train’ by providing all its coaches with bio-toilets. This train is a great initiative towards fulfilling the objectives of Swachh Bharat Mission, a East Coast Railway (ECoR) release said.

It has become the second train originating from the Capital City to be fitted with the eco-friendly bio toilets in all its coaches.

The train was flagged off by soon-to-retire technician of East Coast Railway (ECoR) A Krishna Rao, in the presence of chief rolling stock engineer MK Poddar and additional divisional manager SP Dwivedi at Bhubaneswar

Conversion of this train into a green train assumes significance as it connects important tourist destinations. Bio toilets do away with the conventional system where the waste is directly released to the ground. It is not only clean and hygienic without any stink but also prevents damages to the track due to corrosion.

The Bio-toilet system consists of a bio-digester tank which contains anaerobic bacteria that converts solid human waste into liquid and some gases. The liquid waste is treated with chlorine and discharged. While the effluent is free from odour , the system enables reduction in organic matter by 90 per cent and thus needs no removal of solid waste.

Adding to the recent improvements, is the train ticket cancellation which will be a phone call away. The railways is all set to launch a facility next month for the hassled passengers who find it hard to reach its counters within the stipulated time to cancel their confirmed tickets and claim refund. A toll free number along with a OTP (One time password) will be generated for easier management.