How to fire your non-performing co-founder 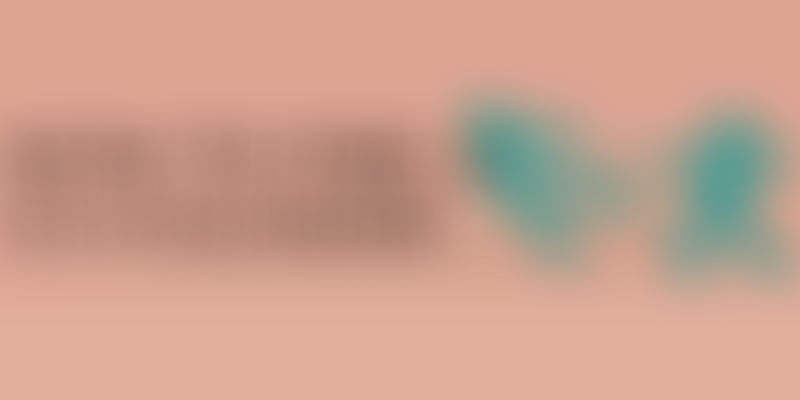 The startup journey is a roller-coaster ride that is more enjoyable when your friend is on the seat next to you. It is true that two can do wonders, but one has to be extremely careful while choosing a co-founder. In case you went about this important decision without evaluating all the parameters, then what should you do about it? He is not meeting timelines and not giving his 100 percent to the venture. I believe firing your lazy co-founder is easier said than done, as it involves managing sentiments, legal aspects and financials of the company. Hence, it has to be a calculative and cautious move. Here are a few tips on how to fire your non-performing co-founder.

In a scenario where you are not getting expected efforts from your co-founder, you should reach out to him/her directly and express your concerns. Try to gauge the reason for his lack of seriousness towards work. If it is genuine and resolvable, then try to find out a commonly acceptable solution.

Personal reason: There might be some personal reasons due to which he is not able to focus. Then give him some time to recover and be on his side to help him recover.

Difference of opinion: Another reason could be that he does not share your views regarding the potential of the company and he himself wants to leave it. In this case you should be upfront and accept his resignation and continue with your journey. Also, even if your co-founder is your good friend, make the equity distribution clear from day one, to avoid any last minute misunderstandings. Expectations of all co-founders should be clear with respect to profit sharing and other critical aspects, like roles and responsibilities.

Free rider: Now the tricky part is if he is not working hard but also doesn’t want to leave the company. Then you should go back to your founder’s agreement and refer the three most important aspects.

Roles and responsibilities of each founder should be crystal clear from day one. It doesn’t mean that your co-founder shall only work on the roles defined in founder’s agreement. What it means is that there will be collective roles and responsibilities and all the decisions will be taken by mutual consent, but when your company gains traction and there is deadline of deliverables then co-founders should know what their primary roles are and the responsibilities for which they are held answerable. It helps to streamline processes when your company starts growing exponentially, and you don’t have time to work on every aspect of it.

Firing a co-founder should not be on personal grounds. You should have a solid reason, like the breach in roles and responsibilities that have been handed over to him or major differences in your business ideologies. It should also come after a series of warning given to him to improve his work and focus towards the venture.

If there is a serious breach in the responsibilities and majority of the shareholders want him out, then your task is done. It means that if there are four co-founders with equal sharing of the stake and three have voted for his firing then he is getting fired for sure. But, what about the 25-percent stake held by the fired co-founder? To answer such issues, you should always insert a vesting clause in the founder’s agreement, which shall decide the timing when you can vest your stock options. Typical clause comes with vesting option, given over the period of four years, with 25 percent shares getting vested at the end of every year. There is also a cliff for the initial one year, which means that if your co-founder leaves or is fired before completing a year in the company then he is not entitled to any shares. You cannot take those vested shares from the co-founders as now apart being a co-founder he is also the shareholder in the company.

It is, therefore, imperative to choose your co-founder wisely, but in unavoidable circumstances if something goes wrong then you can take appropriate actions as per your founder’s agreement. Do give great thought to composing the founder’s agreement and try to get most of the prospective conditions on paper.