Scratching an itch: Governments want them young, not soldiers, but entrepreneurs to create jobs 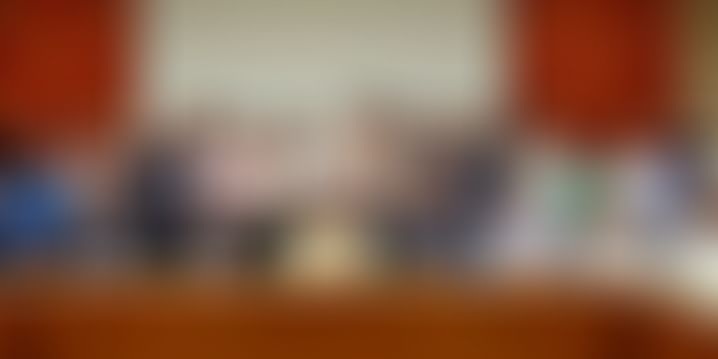 Over the last 12 months, we have seen state governments take entrepreneurship very seriously. Blame Narendra Modi for unleashing the notion of entrepreneurship, not just as a fashionable idea, but as a viable career option. The education minister of Gujarat, Bhupendrasinh Chudasama, recently met with 25 vice-chancellors to unleash the potential of ideas, from students, into businesses. The state will soon have a unified startup policy for all universities, and also have a ‘startup day’ to commemorate ideas that have reached commercial potential.

The hypothesis is simple for Indian states; they believe that if at least five people are employed by a startup, then the problem of growing unemployment will reduce. Currently, the Bureau of Labour puts unemployment in India at five per cent of the working population of 300 million. Remember, the rate could be higher because there are several holding temporary jobs. Nevertheless, the startup policy of each state aims to make sure that the six million graduates that pass out in the country each year join startups. Only about 40 per cent get absorbed in to corporate jobs. “Skilling remains the single-largest social problem along with other challenges. It’s a good move to have policies, but can startup entrepreneurs work with an unprepared workforce to support their ideas?” asks S D Shibulal, founder and ex-CEO of Infosys.

Other states are not far behind Gujarat

Each state has its own approach.

Karnataka has gone on to announce that at least 50 colleges across the state will become startup centres, under the New Age Entrepreneurship Network (NAIN) programme, as per its startup policy. Soon, there will be more than 200 colleges, in Karnataka, feeding the NAIN network and acting as startup incubators with emphasis on women entrepreneurs. Entrepreneurship in Karnataka will have a broad policy framework regulating entrepreneurship rather than limiting it to universities. “

Telangana and Andhra have gone the skill development route. The Telangana Academy of Skills and Knowledge (TASK) will make students readily employable through this certificate programme and will be linked to the startup incubator hub of the state. The Chief Minister of Andhra Pradesh is trying to make Vishakhapatnam the startup capital of the state. He has already mooted a network of colleges to link to the city to promote entrepreneurship.

“Every state has its own entrepreneurship and skill development programme. But, it has to be executed properly to build businesses of the future,” says Mohandas Pai, MD of Aarin Capital.

Today, not an event goes by, in each city, without a mention of the word startup by industries and education ministers. Maharashtra, too, has launched the State Innovation Council, which will support ideas from students in universities. Rajasthan’s startup policy, unveiled last year, will look at bringing ideas in to 50 incubators, which will be connected to colleges in the state. So from Punjab to Delhi to Uttar Pradesh to Bengal to Orissa, every minister harks about startups. But what is the use when the majority of engineering colleges are in the south? “The social attitudes of society are also very important for people to choose a city to do business in, and there needs to be an eco-system of academia, manufacturing, and technology. Only three or four states qualify for that,” says Gururaj Deshpande, founder of the Deshpande Foundation and Chairman of Tejas Networks.

Let us hope the education connect with policy has a profound and long impact on employability along with entrepreneurship. Currently, the startup movement seems like a desperate attempt to revitalise a country that is struggling to create jobs. All the more because manufacturing, in large corporates, is going through the automation route and they are not going to employ many people. However, there is opportunity to set up small manufacturing houses. But there aren’t many new entrepreneurs ready to risk small businesses in manufacturing because of draconian policies and graft. To add to that, no bank will fund a manufacturing idea without collateral. Currently, Startup India and Make in India wants to stand up. Budget 2016 announced a slew of tax benefits to small companies. Hopefully, this university and industry connect to work with startups will become a reality.