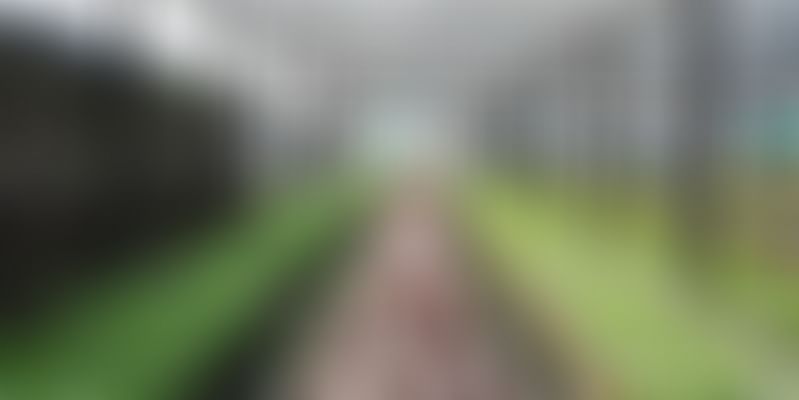 To help farmers in switching to unconventional methods of farming, the Gujarat state government will set up the Country’s first ever University exclusively focussing on organic farming. Organic agriculture is an ecological production management system that promotes and enhances biodiversity, biological cycles and soil biological activity. It is based on minimal use of off-farm inputs and on management practices that restore, maintain and enhance ecological harmony

Announcing it at a farmers rally held on the outskirts of Ahmedabad ,Chief Minister Anandiben Patel said,

Farmers should now switch to organic farming and its ways from conventional method of farming.Gujarat government has decided to set up country’s first university focusing organic farming.

State agriculture minister Babubhai Bokhiria said that the state government is committed to promote organic farming and in order to achieve it, a fund of Rs 10 crore has been earmarked towards the university in the annual 2016-17 budget, presented recently.

He apprised that for promoting organic farming, state government has taken steps like setting up of a cell to implement its new organic farming policy.

Also read : A management professional returns to his Kurukshetra roots with an organic agro-food business

Considering the rising demand for organic farm products across the world , a year back Gujarat government had announced subsidy for farmers engaged in this rapidly growing system of agriculture. Subsidy was to be given to those engaged in organic agriculture to encourage more peasants to adopt the technique which avoids use of fertilisers, pesticides and relies on crop rotation and green manure.