Infibeam: Rock-a-bye baby the e-commerce cradle rocks, but the bough breaks, it falls 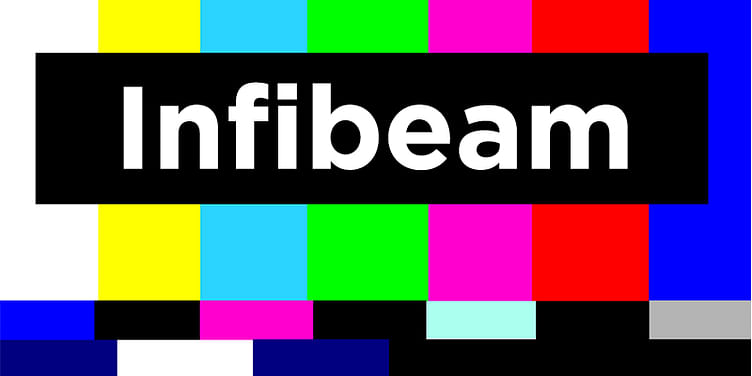 The first ever move from an Indian e-commerce company to list on the stock exchange is in a “grave” position. Literally! High expectations are the mother of all disasters, which was why the “high-valuation” narrative was rejected by Indian retail investors. So, Infibeam Limited’s Initial Public Offering (IPO) turned in to a disappointment on the first day. It has time till March 23, 2016, to recover and may need the help of its bankers, SBI Capital and Elara Capital, to save the IPO. According to the data available with the BSE, out of the 12.5 million shares offered, only 5,58,586 shares were bid for on the first day. JustDial listed on May 20, 2013, and its IPO was oversubscribed 11.3 times. The shares offered were 17.5 million and the company's market cap was more than Rs 3,000 crore.

The rejection, of the company’s expected market cap of Rs 2,200 crore, sends a very strong message to other e-commerce companies. It signifies that listing in the Indian market based under current financial fundamentals, which is to acquire more customers and remain unprofitable, is unviable. However, one must remember that Infibeam was profitable last year. If things go bad, for the next couple of days, Infibeam may not be able to raise Rs 450 crore, through this IPO, under the current price band of Rs 360 to Rs 432, and will also not be able to dilute 20 per cent of its equity.

There are two possibilities that can emerge from this “undersubscribed” IPO scenario according to SEBI and the Companies Act.

Based on these two issues, it is very clear that Infibeam has to reconsider listing again under a realistic price. “It is a good test for e-commerce companies. They have to re-think their valuations,” says Sanchit Vir Gogia, Chief Analyst and CEO of Greyhound Research. YourStory has raised pertinent points, earlier, on why the Indian stock-market is still a decade away from accepting e-commerce businesses at high valuations and operating on dismal financial fundamentals.

Why did it IPO?

“It is difficult to fight the big three in e-commerce for any business today. Investors look at such factors before investing,” says Satish Meena, Senior Analyst at Forrester Research.

“The prospects of e-commerce in India will continue to be a challenge from a profits point of view. So when companies go to the Indian bourses, they must realise that share prices go up based on only sound fundamentals,” says K. Vaitheeswaran, independent business consultant and startup mentor.

What should entrepreneurs do to get to an IPO?

One of the reasons why IT security services solutions provider Quick Heal's IPO worked was because it showed profits for more than five years. The IPO was oversubscribed 1.81 times and the company raised Rs 250 crore. However this is still a B2B business with a very small B2C play on smart phones. Should the IPO rules be rewritten for consumer internet businesses? At least logic says yes. But SEBI would not allow such a thing till it has a clear view on the evolution of consumer internet businesses and it will always want to protect retail investors.

Startup entrepreneurs should understand that the beast of Indian investment is "profitability" and decent gross margins are the order of the day. Dalal Street's retail investors love a company whose shares can get their sons and daughters married. For now an e-commerce company is a young man's play ground, which means that it will never be part of their investment world view.

In the early part of the last decade Infosys and Wipro achieved the status of being great companies because they declared profit after profit and dividend after dividend for fifteen years. Again, one may argue that these are B2B businesses. But who said B2C businesses cannot be profitable. Perhaps they will think of profitability after acquiring 500 million Indian customers. And for this to happen we will, perhaps, have to wait till 2025.

What does it mean for the industry?

Clearly this low interest in an e-commerce company is a let down from an historic perspective because the investing ecosystem may not, at least, accept such businesses for the next five years. So Snapdeal and PayTM, since they are registered in India, would have learned a few things about not going IPO after how the markets treated Infibeam. The larger question to ask now would be whether a merge between the large e-commerce companies is a possibility. Clearly the three Indian companies have completely different DNAs and will not accept a merger. The founders have built companies with different systems and carry very different core values.

Flipkart, for example, has focussed entirely on constantly improving consumer service and improving its logistics play. Snapdeal has focussed on aggregating as many merchants and has invested in logistics companies to improve its reach to the consumer. Paytm is focussed on payments and is certainly building another organisation focussed on banking services with a commerce play. However, these companies have been investing in several ideas and are learning still. Such businesses can list under current IPO norms in India. The Infibeam example could be an eye opener as a case study. Hopefully, they make a comeback or an underwriter could save them if the subscription reaches 90 per cent of the subscription levels of the shares being allotted.