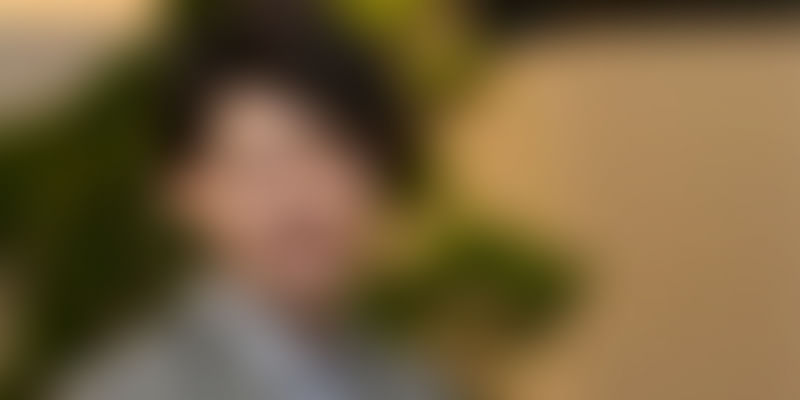 Kent Kajitani grew Vasily, an e-commerce platform for women, from 1,00,000 users to a shocking three million. Kent shares with us his rules for successful Growth Hacking.

Well, it took two years since we didn’t have any strong competition. Unfortunately, our business model took time to validate our monetisation model.

In my opinion, it depends on the acquisition revenue per customer (ARPC). If the product has a high ARPU, you can boost its advertising. We didn’t spend any money on advertising until we hit one million.

The process I would recommend is:

Which metric do you give most importance to when measuring growth of a product?

I use different metrics based on which stage I am in. I highly recommend everybody to read Lean Analytics. It gives you the ‘KPI cheat sheet’!

What were the most effective channels for acquiring your users and why?

Channels and its efficacy depend on the stage you are at.

Before building a monetisation model, use your imagination, experiment and go wild.

After building a solid monetisation model and getting high ARPU, online marketing channels are the most effective.

Do you have a checklist that you verify for every release?

I believe that each new feature has different KPIs so I don’t really have a checklist per se. But, I make it a thumb rule to do internal testing with the ladies in the office before launching a new feature. After the launch, customer feedback and reviews are imperative for me.

What was the average cost per download for android app when you promoted it on Facebook and on the Play Store?

Initially it was 400 Yen, but we tested thousands of creative’ so we were able to get it down to half.

Can you give me some tips on how to attract more early adopters for a product?

Use this formula I made,

In order to onboard users, you should make an AHA moment happen. An AHA moment is a moment when a user gets excited over your product and finds value in it.

To make an AHA moment happen, test what to tell users as the value proposition and how you’re going to say it. There are many ways to tell it, like an app store screen shot, demo, short film, etc. Also you should make sure that new users understand how to use your product.

Best way for this is user testing. Go to cafes, and talk to someone, let the person use your product and see if they can explain what this service is and how to use it!

I know this isn’t a brand‐new hack but it’s personalising the contents for each user.

Fashion trends vary based on age, height, budget, favourite brands, favourite style, and favourite magazine, and so on.

Surprisingly, most things are similar.

But I found some difference.

Most Japanese startups focus on SEO even if their products are smartphone applications. I think it’s because we have only one language.

2) Indian startups use more outdoor advertising than Japanese do. That’s because most Japanese commute by train and their eyes are on their smartphones while many Indians drive their cars or bikes and they have to pay attention to their surroundings. It’s very similar in the US.

As Japan is one of the largest Internet penetrated countries, what are some advanced hacks that you would advice to be implemented in a growing market like India?

I know this isn’t easy but one strategy would be to build an alliance with an Internet provider company.

In Japan’s case, NTT and Yahoo Japan played a major role to increase the penetration rate and the startups that had a relationship with the company grew dramatically as the Internet itself grew.

NTT and Yahoo Japan were not coordinating at first, but some startups managed an affiliation with them. It’s extremely difficult but this is the way forward and it’ll bring huge benefit to your startup.

Why do Japanese creatives have more textual content than graphics? Is it related to culture?

I guess there are two major reasons.

Logographic-based languages can contain a lot of meaning in just few characters. While these characters can look cluttered and confusing to the western eye, they actually allow Japanese speakers to become comfortable with processing a lot of information in a short period of time.

2) People in Japan require a high degree of assurance, by means of lengthy descriptions and technical specifications, before making a purchasing decision.

Kent happened to attend our Growth Hacking Bootcamp early this year on January 30 and 31. A two-day event focussed on early-stage mobile startups that would like to grow their company to more than 50,000 users.

This is an interview with Kent Kajitani (Vasily). Kent was a growth hacker with Vasily where he grew the company from 10,000 users to three million users – mainly women.