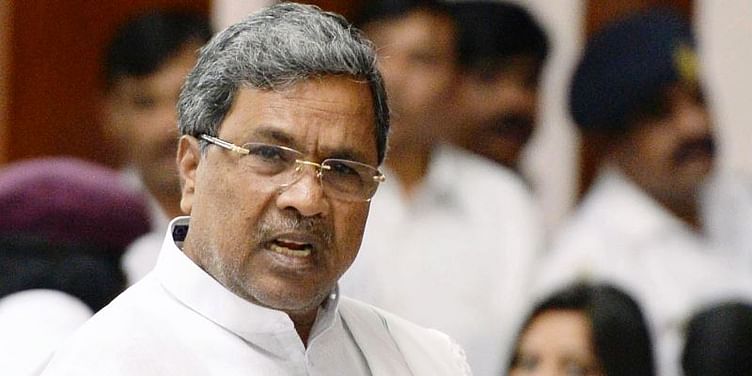 Karnataka’s Chief Minister Siddaramaiah announced the latest budget for the state on Friday amidst economic slowdown from 7.8% to 6.2% in one year, and farmer unrest. The budget however, shows a ray of hope for Bangaloreans, students, and farmers of the state.

According to the announcements made by the CM, beer, motor vehicles, soft drinks, entertainment, DTH services, petrol, and diesel will become costly. On the other hand, taxes on adult diapers, medical equipment, LED bulbs, cotton, chutney powders, and set top box have been reduced.

Bengaluru received a major budget boost aimed at improving traffic, roads, and public transport. Siddaramaiah allocated Rs 2400 crores for land acquisition for the six-lane Mysuru-Bengaluru highway. The CM also announced the development of three elevated corridors in Bengaluru, almost 52 km long and free from signals. The CM also proposed construction of multilevel car parking in many areas. He also announced the improvement of 112 roads in the city. BMTC too has been given a grant to raise its fleet by 1,000 buses.

With plans of starting new medical colleges in Karwar, Madikeri, and Chamarajanagar, and doubling the training allowances for law degree students, there is a sincere push to improve education in the state. Siddaramaiah also announced development of a new education policy, and enrolling all students under the Aadhaar platform. 100 hostels will also be set up for pre-university students.

With strict measure's like abolition of agricultural income tax, Karnataka's new budget also aims at addressing the farm crisis in the state. The CM also announced the Indira Suraksha Yojana to provide medical services to the families of farmers who have committed suicide.

The latest budget of Karnataka has an outlay of 1,63,419 Crore for the financial year 2016-17, providing major boost to Agriculture, Education, Rural & Urban Development and infrastructure sectors. The fiscal deficit is expected to be 25,657 crore, which has been well controlled and at 2.12 per cent of GSDP.

According to a press release by Brickwork Ratings, there are more positives to Karnataka's budget than negatives -