After Freedom 251 fiasco, promoters of the 'iPhone Killer' arrested on the day of the launch 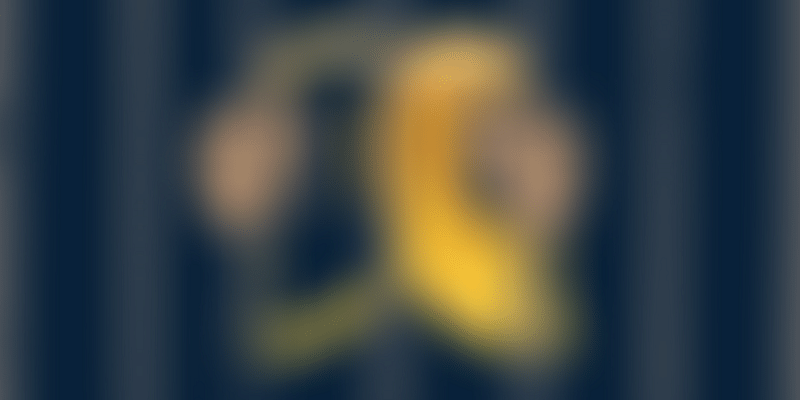 Not much time has passed since the much-hyped launch of Freedom 251, a phone that was touted as the cheapest smartphone in the world. The business that had Mohit Goyal, an Amity graduate, at the centre stage soon got itself into a soup and had authorities looking at them.

Learning from their mistakes and committing few of their own two people from Kerala, Anto Augustine (32) and Josekutty Augustine (24) came up with their own phone Mango Phone or mPhone, touting their phone to be an iPhone Killer.

However, as per a report by Indian Express, both of the promoters were arrested hours before the launch event of the phone. They were arrested for allegedly duping the Kalamassery branch of Bank of Baroda. The police said both the brothers had been absconding for almost a year. They had submitted false land documents for a loan they were seeking from the Bank of Baroda. The police said they had also cheated other banks, including the Bank of Travancore.

The brothers are planning to launch other products like a smartwatch and devices like power banks, headphones, and wireless chargers. Although the phone did not have any unbelievable promises like Freedom 251, it was former issues of the founder that got them in trouble. The company offers devices ranging from Rs 11,000 to Rs 40,000.

The only legitimate thing is that their website is of a much better standard than the Freedom 251 and the promises are not too good to be true. The domain was brought on June 6, 2015, and it was last updated on February 26, 2016. The website is registered under the name of Anto and the email id provided was roysinternational88@gmail.com. Despite the arrest, the phone was launched by the chairman of the company Rojy Augustine. He claims to be unaware of the Bank of Baroda case.

“We have no knowledge about the complaint lodged by Bank of Baroda. The police neither probed the matter nor did they ever seek our explanation. The police were acting under pressure from someone who wants to sabotage the company,” Rojy told New Indian Express.

In the event of recent allegations and serious doubts over Freedom 251, the company Ringing Bells decided to return the money to people. Regarding the fate of customers of Mango Phone, one cannot be much clear based on the recent allegations on their character.