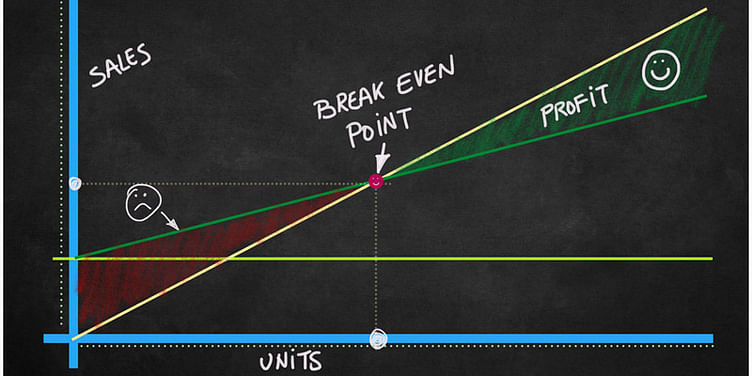 Flipkart’s exponential growth story has helped the Indian startup ecosystem for the past four years. There was a need to create enough positivity and energy to lower the threshold for starting up, and the funding trend last year has served the purpose. Now it’s time to become sober again.

The ecosystem has evolved till the following points:

Industry standards were created on what is a "normal” BURN and team size for a seed-stage company and a Series B stage company. A company burning 2 crore per month post Series A will not be frowned upon. The need for deep diving into individual expense heads is also not required and hence doesn’t get into the company’s DNA to approve only required spends [it may become impossible to go back on some of the indulgences if the going gets tough].

All this has really inspired even our premier institutes like IITs to allow a year off to students to go out and test the waters for their startup idea.

Experts believed that startups will never be able to make business sense, focus on unit economics or even reach sustainability.

One key quality of startups and founders is AGILITY.

They can mould their whole teams, iterate and pivot within a short period of time if the situation demands the same. There was a sudden change in the funding trends towards the end of 2015, and startups [big and small] were fast to change priorities and focus on sustainability.

Few examples are listed below:

What does this mean for early-stage companies?

The backup story has changed because the poster ‘startups’ have changed strategy. The new story demands having clear cut plan and visibility into ‘Business Model/Monetisation Plan’ and the path to sustainability.

The human psychology draws comparison from the current status. We look at the current success or the current failure and not at the decade long struggle. Some of us have even given our verdict of Flipkart’s failure based on the recent devaluation, but we fail to actually realise that Amazon has gone through similar ups and downs for more than a decade.

What can be [and should be] expected during fundraising discussions and board meetings.

One thing to learn from those who have built multi-million dollar businesses after sustaining all recessions is the back of mind ROI calculation before taking any business decision.