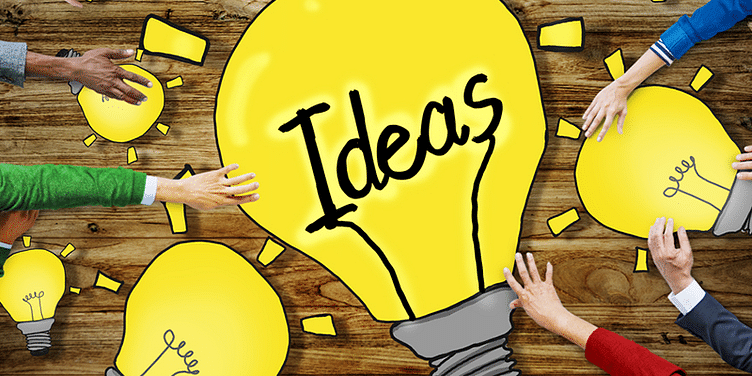 So, lets be clear: there are serious problems being faced by the economically-backward, which almost always implies that there is a huge scope for value creation. But is creating value enough? What is more important is that we are able to capture some of that value and build sustainable institutions that continue to do good.

Does that mean that there can be no sustainable companies that solve problems of the poor? No, you could create profitable companies out of solving real problems for the economically-backward, but you would always have to walk a tight-rope between your purpose and your profits. The micro-finance companies crossed that line a few years back, when they started charging more than 30 percent interest rates, and that eventually led to government intervention, and most of them going bust.

So, does this leave room only to the government and non-profits to solve the problems of the poor? Not exactly. While there is little doubt that you will have to be more aligned towards creating an impact rather than making money, if your product has appeal that reaches beyond the bottom of the pyramid, there is a strong chance for sustenance for you.

For instance, in healthcare, Narayana Hrudalaya provides such high-quality treatment that it is the preferred choice for even the affluent class, where the cost of treatment varies on the kind of room you would want post your surgery - private, sharing or in general ward. This tiered pricing helps hospitals subsidise the cost of treatment for the bottom of the pyramid, which leads to higher scale, which further leads to cost reduction.

If you want to provide free IITJEE coaching to the poor, could you build a faculty and curriculum strong enough to attract the affluent class and use that to subsidise the cost of education for the poor?

Similarly, it would be very tough for banks to sustain themselves if they were only catering to the rural population (Banks are losing money in most of their rural branches). Having a strong urban network helps them compensate for the operations, until scale makes the rural branches self-sustaining.

So, in conclusion, you could create a lot of impact if you focus on the bottom of the pyramid, but building valuable companies (with a mission to do good for the poor) will require you to build products that cut the economic barrier, and are as attractive to the affluent as they are to the poor.