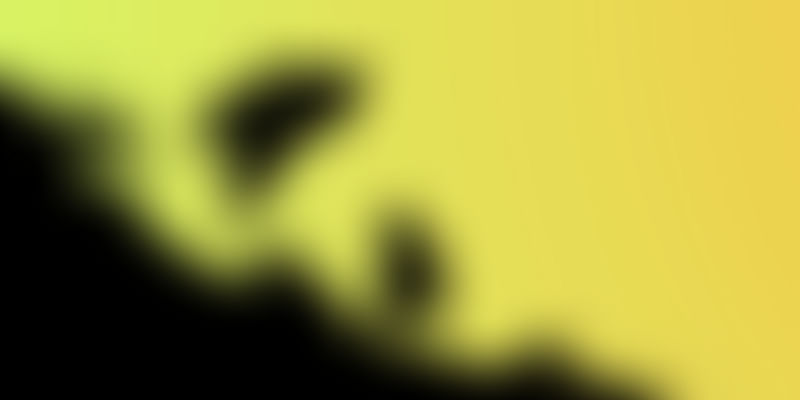 Uber launched its bike taxi service, uberMOTO, in Bengaluru on Thursday, a week after it launched the service in Bangkok. And Bengaluru-based Ola just announced its own pilot run for bike-taxi service earlier in the week. While the past few months have been all about tussles among policy makers, Regional Transport Office (RTO) and transport aggregators, the focus is now firmly on Uber vs Ola and their attempts at getting a large chunk of the bike-taxi market.

Starting today, uberMOTO is seen alongside uberGo, uberXL and uberBlack on the Uber app. So a commuter can now use Uber for a bike-taxi ride instead of a cab service. Amit Jain, President, Uber India, said in his press statement that uberMOTO offers an affordable mobility option that will not only help people save time and money but also cut down traffic congestion.

According to the official release, uberMOTO rates start at Rs 15, with Rs 3 per km and Rs 1 per minute. Uber is also giving away free rides to first-time users. Just like with the cab service, a passenger will receive driver details. The service has the standard safety features like GPS tracking, two-way feedback and the ability to share driver details with family and friends.

Ola, on the other hand, is starting at an introductory fare of Rs 2 per km and Rs 1 per minute with a minimum fare of Rs 30. Again, driver details will be displayed, SOS, and live tracking is possible via the Ola app too.

Pranay Jivrajka, COO Ola, says that it expects increased demand for their bike taxi service in the coming weeks and will work towards covering more areas of the city soon.

Others already in the fray

Traffic jams have become a part of daily life in most Indian cities. In Bengaluru, for instance, distances are measured in time and not kilometres; suburbs like Whitefield are jokingly designated as being tougher to reach than a neighbouring country. Funny, but sadly true. In the nation’s capital – which has begun experimenting with the odd/even formula – the vehicular population touched 88.27 lakh in 2014-15 according to Delhi Economic Survey.

The year 2015 saw 59 lakh new vehicles drive onto Bengaluru’s roads. While citizens have the option of a well-functioning Metro service in Delhi, the delay in completing the service in Bengaluru is affecting commuters badly. Even when it is completed, it’s not going to cover large swathes of the city. It’s hardly surprising, then, that bike taxi services are burgeoning.

Gurgaon has services like M-Taxi and Baxi, which launched in December 2015. There are also others like Bikxie, Yaya, Rapido, Two Wheels, Rideji and Bikemates. Bengaluru had IRYD and One on One before Ola and Uber joined the fray. Looks like on-demand bike taxis could be the next big business.

What do the incumbents have to say?

In fact, One on One was supposed to be launched in Bengaluru in August last year, but was delayed due to red tape issues. Hemant Kumar, Co-founder of One on One, says that except the license to be granted by the government, everything else is ready.

“We have enough funding, drivers trained in authorised schools, and about 50 vehicles each for men and women. We do not want to start a service without getting a license as there have been too many issues regarding that already,” he added.

The One on One team recently met with Karnataka’s Regional Transport Authority and the auto rickshaw drivers’ union (which is disgruntled as bike taxis offer cheaper rates). The company has now started trial runs on a small scale. “We are hoping to launch full-scale operations by the end of this month,” Hemant said.

Rohan Arinaya, Co-founder, IRYD, says that while the launch of Uber’s and Ola’s bike taxi service will impact IRYD as the target segment in similar, their business models are very different. “Somebody else is riding the bike, so I personally don’t know how comfortable a pillion rider will be. This is a complete stranger you will be riding with, irrespective of the gender,” adds Rohan.

These bike taxis no doubt are solving a big problem; they specifically reduce the commute time in heavily congested areas. Jai Vardhan, YourStory Correspondent and a user of the bike taxi services in Gurgaon, says that these are useful on routes like HUDA Metro station-Sohna Road, IFFCO chowk-Sector 32, SEZ-IIFCO Chowk, etc. These routes become tough to navigate for cars and auto rickshaw owing to chaotic traffic snarls. Bike taxi services often end up saving 25-40 percent commute time for office-goers.

A big market but what of the regulations?

Experts see last-mile personal transportation as a massive problem in metros and other cities and believe that addressable market is as big as $5 billion. Alok Goel, Partner at VC firm SAIF Partners, says, “On-demand two-wheeler taxi service seems to be an interesting model. Last mile is a big pain for the masses in the top five cities, and bike taxis can be convenient, affordable as well as efficient mode to commute for people in big cities.”

However, regulations that vary from state to state can become roadblocks. Prior to M-Taxi and Baxi, Mumbai-based Hey Taxi had started a bike-taxi service in some parts of the city. However, the Mumbai Regional Transport Office suspended the service stating that operating a two-wheeler taxi service does not fall under the Maharashtra Motor Vehicle Rules. The government body also said that the city currently didn’t need motorcycle taxi services.

Uber and Ola both have entered the segment now, and market observers see many startups without strong differentiation either ceasing their operations or consolidating soon. However, this won’t be a smooth ride for Ola and Uber either. While Uber is leveraging the pool route in the pilot, Ola seems to keeping its own inventory for the closed beta service. Uber also tried aggregating auto rickshaws but suspended it in the wake of poor demand and operational hassles.