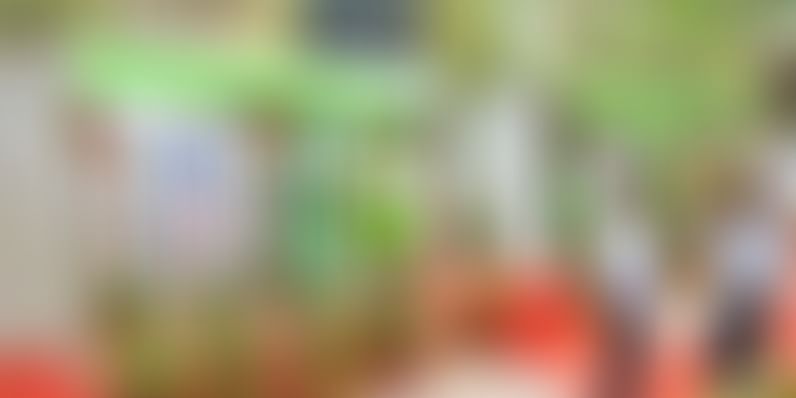 These toilets, which save water, have been designed by the National Buildings Construction Corporation Ltd under its CSR initiative. Nine of these toilet blocks have been set up in east Delhi followed by seven in south Delhi and four in the north corporation area.

The toilets, which come with separate units for differently-abled persons, have been built at a cost of Rs 14 lakh each, said South Delhi Municipal Corporation (SDMC) standing committee chairman Radhe Shyam Sharma. With four toilet seats and urinals apiece, the complexes were constructed at a cost of Rs.13 lakh each by the National Buildings Construction Corporation (NBCC) Ltd. as a CSR initiative under the Swachh Bharat Mission.

The NBCC, which is a public sector undertaking of the Union Urban Development Ministry, will construct 10 more “Namma toilets” in Delhi.

The design, that includes natural ventilation and solar panels, was first used in Tamil Nadu and Delhi has become the second State to put it to use. The fittings used are resistant to vandalism and tampering, and the corners and edges inside the toilets rounded to stop dirt from collecting.

The toilets are also accessible to the differently-abled. The modular design allows for expansion of the complex when needed.The maintenance of these toilets will be ensured through participation of local stakeholders, including resident welfare associations and market associations, added Sharma.