'Beti Bachao Beti Padhao' to be launched in 61 more districts 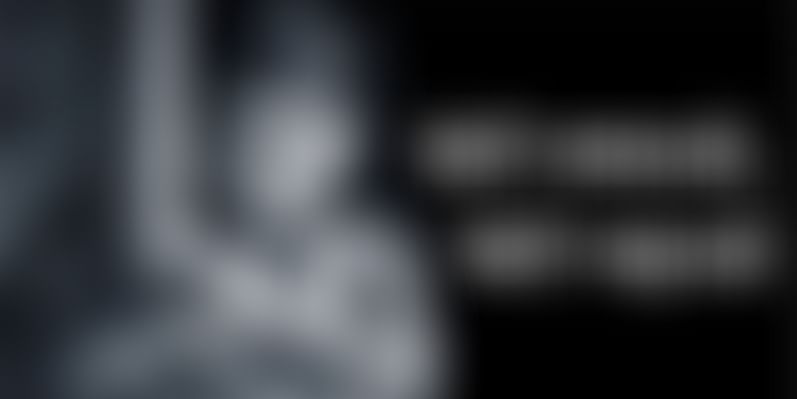 Buoyed by the results of Beti Bacho Beti Padhao campaign, Women and Child Development Ministry will now launch the saving the girl child scheme in 61 more districts tomorrow. The scheme will be launched by Union minister Maneka Gandhi.

BBBP is designed to address the issue of declining child sex ratio (CSR) and related issues of dis-empowerment of women through a life cycle continuum. The pet project launched by Prime Minister Shri Narender Modi, Beti Bachao Beti Padhao (save daughter, educate daughter) to save and empower the girl child is making waves all over the nation.

On completion of its first year, the scheme is being expanded in additional 61 districts across 11 states/UTs with low child sex ratio, an official statement said.

BBBP was launched by the Prime Minister on 22 January 2015 and has completed one year of implementation. Initially launched in select 100 districts (low on CSR), the key elements of the scheme include awareness and advocacy campaign, multi-sectoral action in these select districts and effective enforcement of pre-conception and pre-natal Diagnostic Techniques Act.

This major inter-ministerial initiative of the Government of India bringing together Ministries, institutions and civil societies, though not a drastic change yet, the results are positive on the scheme. The scheme will have focussed intervention and multi-section action in almost 100 districts with low Child Sex Ratio (CSR). Working towards the BBBP Yojana, the latest advertisements in the Television are fantastically making the audience more human in this perspective. The campaigns are boosting the morals of people and helping the unspoken to reach out.

The associated problems in bringing up the girl child, her marriage expenses, Dowry system and discrimination in the society have to be talked out more often so that the citizens, showcase more responsible behaviour or even out of shame think twice before indulging themselves in such crimes or acts of violence.