The rise of chat-based User Interface 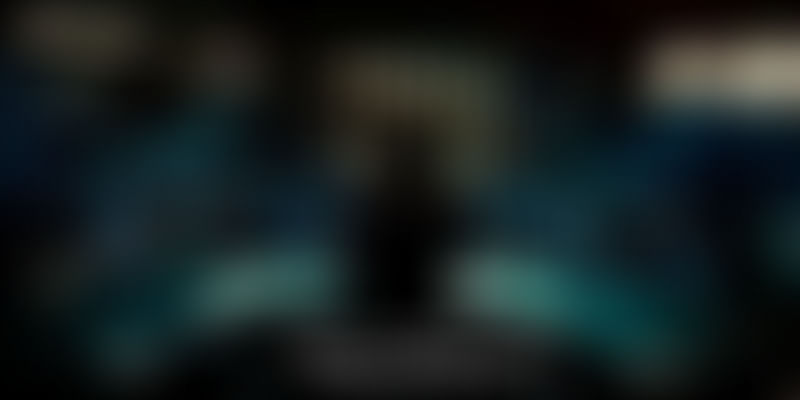 People spend at least three hours a day on smartphones, and a majority of them use it for chatting applications such as WhatsApp, Messenger, and WeChat. WhatsApp has one billion monthly active users (MAU), Messenger has 800 million and WeChat has 697 million. Someone thought, 'what if we provided all kind of services on chat?' This is how Magic was born, and so did its 100+ clones. Magic literally grew in a weekend and received 17,000 msgs in two days. It is run entirely by humans and promises to get you whatever you want (as long as it’s not illegal).

Now, there are a lot of on-demand chat-based startups employing hundreds of customer service agents to answer any of your random questions. But how good would be their service? The problem with human-based chat is that all agents can’t perform as well as the best agents. Everyone can’t be an expert on everything, so your experience on the application is dependent on the agent you chat with. And as they scale, they employ more and more agents, and the experience you get keeps on degrading (unless they can train each agent to perform as well as their expert agent). Some wise, far-sighted people understood this well, and that’s why they created chatbots.

Why I think chatbot is the future

Siri gets one billion requests per week. According to Goldman Sachs, by 2020, millenials will account for 40 percent of all consumers in the US; $700 billion in annual buying power by 2017. Thirty-eight percent of millenials prefer to use instant messaging to communicate with brands.

Did you know? “In 2001, a decade before the launch of Siri, GooglyMinotaur was a chatbot created to promote the fifth album of English rock band Radiohead?

Chatbots are already here, but you know the limitations of Cortana, Facebook M, and Siri. ChatBot is a waste of time if chatting would take more time then tapping buttons on an app. It would take someone years to create a better personal assistant bot that can do everything you want it to do. We are nowhere close to creating Jaarvis from Iron Man.

But there is so much opportunity for niche chatbots. These niche market bots don’t have to know the world. They would be able to answer anything in a specific domain/expertise. This is the only way you can create a bot which is better than Siri/Cortana or even human-operated Magic Clones. It just has to be in a niche.

Let me stop you before you start having bot-aggregator-platform dreams. But, I think Google/Apple/Microsoft/Facebook would acquire these niche bots to make their services better.

At StrollUp, we have created a not-so-intelligent bot that can answer all outing related queries in Delhi NCR currently. We earlier created AI-generated outing itineraries for people based on their mood, time, and other factors. That didn't work out well, as nobody plans for their outing like we imagined. So we got back to the drawing board, and discussed how people currently plan their outing and wondered if we could replicate the same behaviour in our product.

What’s happening in the chatbot space?

A lot of people are speculating on whether chat could replace website/apps as an interface. The app or website requires users to learn the UX and there is always resistance to try new websites. But, imagine, what if a user doesn't need to learn anything about your UX. He can just ask what he wants, and you provide it. Think of it as a new channel to interact with your customers.

If you aren’t living under a rock, you must have heard about Google Now, Apple Siri, Facebook M, Micrsoft Cortana, and Amazon Echo (voice-controlled service to play music, provide information, news, traffic and weather updates). Kik (which already had 275 million registered users) has recently launched a bot store that helps you create your bot. There are many other startups that claim to create a chatbot for you. A lot of people have already jumped on this opportunity: Assist, Howdy, Hyper, Luka, Pana, Rep, and Scout. Are you ready for the future?