7,000 children in Pune schools didn't want the Maharashtra drought to worsen. Here's how they are helping 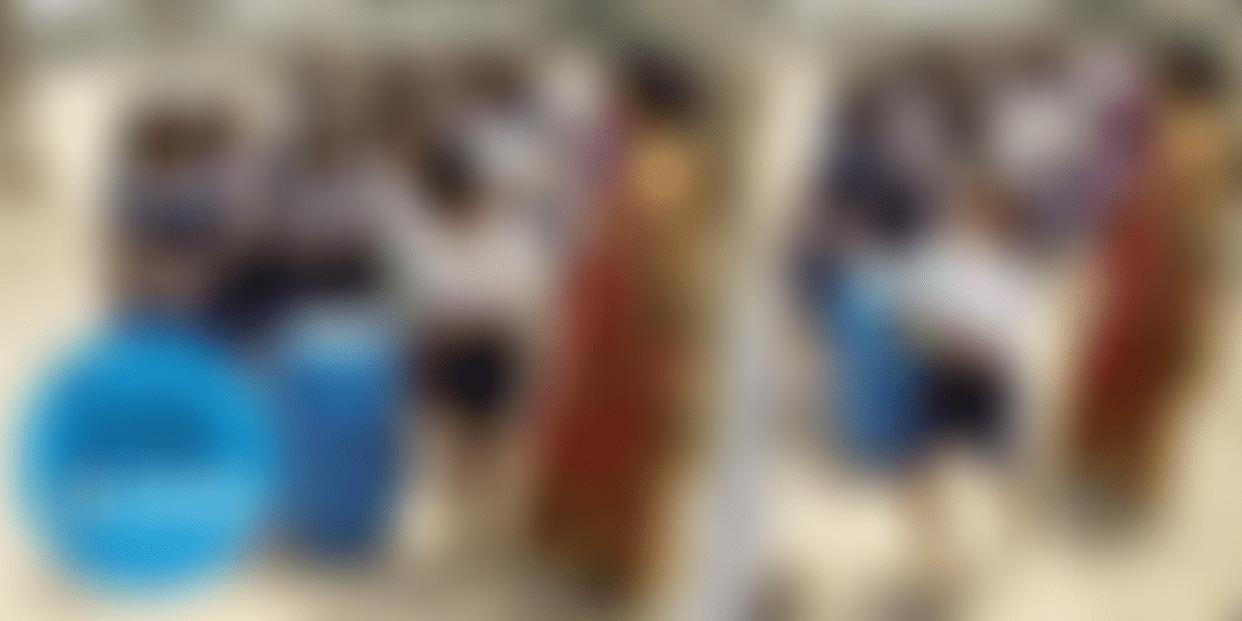 With 10 States of India declared drought-hit, heat continues to be on the rise. According to a Times of India report, there is only 24 percent water left in 91 of our key reservoirs. With low rainfall in 2014 and 2015, water availability in India continues to decline.

Farmers whose lives closely depend on water availability are the worst hit. Farmers of Maharashtra, who mainly grow water-intensive crops like sugarcane and cotton, say that the current situation is worse than the drought that hit the State in 1972.

The lives of these farmers are stretched to the maximum degree, causing many to succumb to insurmountable pressures. More than 1,100 farmers committed suicide last year in the Marathwada region alone. This number, with the State suffering from the worst drought in decades, is unfortunately expected to go up this year.

Besides massive government support, the only hope left for the situation to improve is the prediction report of the Indian Meteorological Department (IMD) to come true. According to the report, there is a 30-percent chance that the monsoon this year will be in excess, while there is a 34-percent probability of an above-average monsoon. The IMD predicted that weather conditions indicate a 30-percent possibility of a normal monsoon this year.

Faced by such unchallenged laws of nature, here is some news that should fill us all with some hope for the coming times. Over 7,000 students and staff members from different schools in Pune have been contributing their leftover water back to their schools for watering plants and cleaning toilets, tasks that were earlier done using fresh water. Many more children are gradually joining the cause.

The two young men behind the mission are Vedant Goel and Yusuf Soni. They had earlier organised a camp where more than 1,011 students brushed their teeth together and took in important lessons on cleanliness. Vedant received a Limca Book Record for this feat. Now, the duo is organising water camps at several schools in the city. Vedant says,

Our aim is to reach 10,000 children. We have already reached 7,000. Our campaign aims to educate kids about the importance of water and also make sustainable use of the available resources. The simple idea of collecting leftover water in a drum at the end of the day will not only provide an alternative way for water conservation but also help kids understand the concept of sustainable development and use of alternatives.

Vedant and Yusuf visit these schools every Saturday and teach children the importance of water. While grateful to the administration of those schools that are already supporting their work, they wish more schools can join the mission. Vedant concludes,

We want to do this forever. Now the schools have closed for summer vacations. We are sure these children are spreading their message to their families and in their localities. Water is a long-term problem. If further damage has to be curbed, educating children can really go a long way.

This comes as one of the many initiatives that are being taken to fight the drought situation in Maharashtra. Other initiatives includes schoolchildren from Mumbai pooling in money, families foregoing functions to donate for farmers’ relief, special trains carrying water to the worst-hit regions. Even Hockey India, BCCI, and multiple IPL teams have shown commitment towards helping the victims of Maharashtra drought.