What is the importance of an executive coach in your business 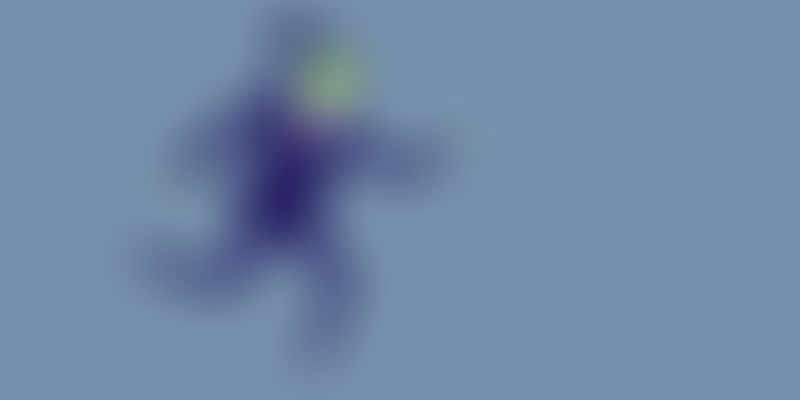 There has been significant change in the workplace over the years, which has also changed the role of coaching. We can easily see lots of distraction and disruption faced by the individuals in their workplaces, like technology advancement forcing employees to work efficiently and faster, high competition in the business world, high customers demand, and rigorous changes. So, how will employees get the guidance?.

Executive Coaching is a dynamic way to help individuals know where they have come from and where they want to see themselves in the future. The goal of every individual is different; some want to reach their special goal or achieve a desired position. Executive Coaching services focus on helping individuals meet their goals. It is believed that the more individuals focus on goals, apply the necessary solutions, review their success, more they will be able to learn and gain.

A Marshall Goldsmith Certified Executive Coach engages with each employee personally, reveals employee aspirations, and guides them to take serious action. Executive Coach supports the employee consistently towards the progress of their aim and helps them in achieving their goal. Executive Coach training is given to help leaders improve both personally and professionally.

What an Executive Coach can do for your business?

A huge challenging atmosphere is emerging in today’s business environment, where the executives face time constraints in developing them as leaders. Executives who have been working hard and struggling with time are too stressed to fulfil their respective job responsibility as a leader.

In addition to the reason of correcting the executive behaviour, the Coach works beyond to develop executive level skills and growth skills that benefit the organisation.

Executives get the benefits to:

Pre-discussion: This stage includes data gathering process. The coach meets with the company HR and respective executive leaders to understand about them in detail. Data is collected to identify the company’s expectations from the coach, detail background of the executive who need coaching like his potential, experience with the current company, role and value to the company, strength and weakness and willingness to be to be coached or not.

Assessment: Leader assessment reports are collected to know his communication style, leadership style, procedure followed by him to measure his employee performance in the workplace, and what the HR and business expects from this coaching.

Agreement: During this phase, the Coach, the Company Executive, and the HR together make a non-disclosure agreement about the coaching. Based on the data collected from the assessment reports, a mutual agreement is made to define the areas to be worked on and its expected results from this coaching.

Coaching: Based on the action taken, the coach schedules the coaching states based on which an Executive is coached. Coaching will occur for the desired period of time as per coaching contract. During every stage, the coach will be in contact with the Executive to work personally and enables consistent progress of the Executive.

Closure: This is the last stage where the Executive, Coach, and HR will evaluate the development accomplishment that is achieved as decided in the coaching objectives.

An Executive Coach in India serves with several benefits, including developing the necessary skills in an Executive. An organisation can expect the following benefits after coaching:

Team development: As the entire coaching engagement is aimed to develop leadership in an Executive, also they will be able to gain interpersonal skills which will automatically build strong bonding with the team.

Argument resolution: Every organisation faces conflicts as a result of employee dissatisfaction. Here an Executive intervention will lead to quick resolution of the problem. Conflicts greatly affect the productivity; hence an Executive collaboration as a leader will deal with the clashes to resolve the conflicts. An Executive is coached on behaviour shift that develops him/her as a solution-focussed leader, which enables him/her to build a new perspective to look at people and situations and further helps in building employee satisfaction, happiness with healthy relations and excellence in performance.

More developed skills: As we know, few bitter words from an Executive can lead to severe destruction. During the Executive Coaching and Executive Coach Training, the Executive learns interpersonal skills to behave nicely with the employee without losing the company harmony and develops skills and required competencies.

Focussed: It has been observed when an employee stay for very long time they get attached to the business, such that they were not able to make un-bias decisions. An Executive coach will coach the Executive to make active decisions, whether it’s related to employee hiring or a big decision to be taken on the Company marketing plan.

When an employee is promoted to an Executive Leadership role, the company usually expects them to work under pressure, tackle major problems in a short time, and implement their ideas. Although Executives are already qualified and achieved the position, hiring an Executive Coach will boost their potentials, which saves time. And an Executive can use their abilities to survive in all circumstances.

During the coaching process, it’s not only the Executives that gains improved skills, but also it incurs benefit to the organisation. Both the individual and Executive work together to meet the business objectives. Productivity gradually increases; employees are encouraged to work that reflects positive work culture. Coaching has become a necessity in this competitive age. Executive coaching is not only stable for the organisation, but today it has become an asset to the business.