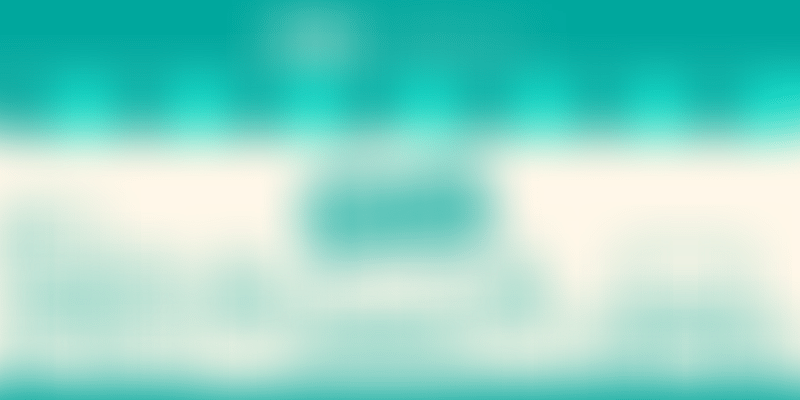 Sources from Future Group today confirmed to YourStory that they've acquired Rocket Internet’s online furniture platform for Rs 20 crores. This is the retail giant’s first acquisition of an online player. The sources say that they are pleased with this recent step as it would help leverage the platform to help grow the online presence of their brand HomeTown.

Ashish Garg will remain the CEO of FabFurnish. In January, YourStory had reported that Rocket Internet has been trying to exit its India businesses for a while. However, a series of talks regarding possible acquisition of Rocket’s flagship portfolio companies in India – Jabong and Foodpanda reportedly didn’t work out, the sources said.

FabFurnish will be the German group’s first exit. Over the past year, FabFurish has made monthly revenues of Rs one crore, while close to two years back this number stood at Rs 3.5 crores(monthly). With the entry of players like UrbanLadder and Pepperfry, FabFurnish hit a rather rickety patch.

A few months ago, there was speculation that FabFurnish and Printvenue would be shutting down by the end of this fiscal year. According to the sources, who spoke to YourStory on condition of anonymity, the group had made several unsuccessful efforts to sell the ailing Fabfurnish and Printvenue.

Rocket Internet had forayed into Indian market with a bang in FY 2012 and incubated half a dozen companies including Jabong, Foodpanda, Fabfurnish, OfficeYes, HomesandHeaven (formerly, Bamarang.com) and Couponnation. Surprisingly, none of these companies have become big enough to offer an exit to the Samwer brothers led group.

One of the sources added,

India is a different market where profitability will take longer than the markets where Rocket Internet has successfully exited. Rocket Internet is now trying to sell Jabong and foodpanda to strategic funds or partners.

While Rocket Internet and its companies might be hitting a rough patch, the online furniture market is thriving and growing. For Future Group this is a big step. HomeTown, according to sources, is expected to become a Rs 800 to 1000 crore business by the end of this fiscal year.

This acquisition will create waves in the sector. The competitors Pepperfry have raised Series D funding of $100 million by Goldman Sachs and Zodius Technology Fund in July 2015 and Urban Ladder that raised $50 million by Sequoia Capital and TR Capital in April 2015.

It would be interesting to see how Future Group will be able to leverage their existence brick and mortar presence of HomeTown with the online presence of FabFurnish.