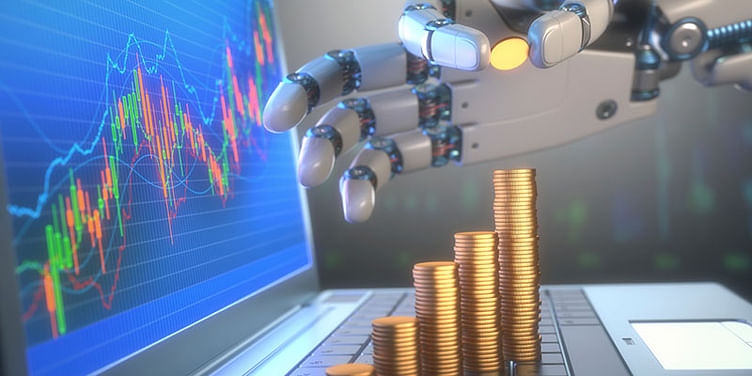 The group, with a team of 20 investments professionals, has been investing in fintech startups in the US and the Asia Pacific. Major investments have been made in fintech companies like Markit, the London-based purveyor of data on credit default swaps, Symphony Communications Services, a secure messaging service provider, and Kensho Technologies, a data analytics firm. The group's global portfolio boasts of 75 companies and is yet to enter the India ecosystem, National Stock Exchange of India (NSE) being a legacy investment it is still managing.

Much to do in India

The investment group sees vast scope in India, given that the fintech evolution in the country is at its early stage, and there are no dedicated VC funds for the segment. GSPSI plans to leverage the Goldman Sachs India network to identify startups to invest in.

“Bengaluru, specifically, is fast emerging as a centre of innovation. Forty one percent of the total startups in India are based out of Bengaluru; also home to the largest number of venture capital funds. The plan is to start with Bengaluru and move to the rest of India eventually,” said Alokik Advani, Managing Director, GSPSI.

With the pro-investment regulatory framework and introduction of Aadhaar and UPI (United Payment Interface), Alokik said they are very positive about their investments in India.

What Goldman is looking for

“We are not a funder but a client. We screen well, analyse, and have faith in the business we invest in,”said Alokik. The group looks for a strategic partnership with companies based on successful Proof of Concept of product within Goldman, and makes investments for minority stake, or even a board seat. The strategy is to mentor, commercialise and invest.

GSPSI’s focus is on investment in financial technologies that can be used by Goldman, including data analytics, trading platforms, regulatory or compliance technologies, alternative financing, crowdfunding, payments and more.

The group has a long-term approach to the partnerships it engages in, and holdsits investments for an average period of more than five years. Average cheque size ranges from $2 million to $10 million , depending upon the project size. GSPSI does not have any targets in terms of money to be invested or the number of companies.

The attention in recent months has shifted to fintech in the Indian startup realm. Though still a nascent segment in the Indian context, researchers believe that fintech is the ‘next big thing’. India’s fintech investments grew exponentially from $247 million in 2014 to over $1.5 billion in 2015, as per a recent KPMG report. This shift can be attributed primarily to changes in the regulatory framework, demography and technologies. Many fintech players, like Paytm, MobiKwik, Capital Float and Faircent, have emerged in India and have scaled up rapidly in recent months in segments like payments, remittance and lending services. A behemoth like Goldman throwing its weight behind Indian fintech is definitely positive news for the fintech world. India, with its vast and relatively young population, is a prime candidate for financial innovation, and a strong investor can help startups create better solutions.