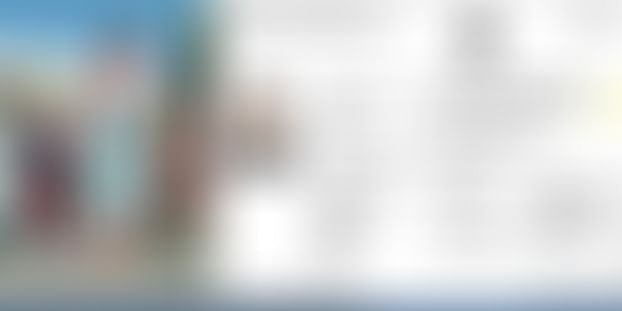 Union Minister of State for Social Justice and Empowerment Krishan Pal Gurjar said the Centre has decided to issue universal identification cards for physically handicapped people across the country.

Gurjar was speaking at a health camp organised for differently-abled people at Atkur village in the district, about 25 km from Vijaywada.

He also added that the ministry has also decided to provide motor-operated wheel chairs for beneficiaries at subsidised prices.

Listing out other Central projects, he said the government is rendering skill development programme for about 15 lakh physically handicapped youngsters under Prime Minister's Kaushal Yojana to take up self-employment or to have better employment sources.

The Ministry has asked government departments in 50 cities to provide ramps for easy entry for the physically handicapped in buildings,he said.

Besides, the Ministry has been organising health camps in all parliamentary constituencies and till now 113 such camps have been held across the country. Jaipur foot and other equipment have been provided to about 1.14 lakh beneficiaries.

Also read : World’s first dating app for the differently abled clocks 2000+ users within 3 months of going live – here’s how they did it

Gurjar said his ministry has inked MoU with two firms based in Germany and England to improve technology for equipments like hearing aids and callipers. At the camp, nearly 400 physically handicapped people were given tricycles, hearing aids, Jaipur foot and callipers. Union Minister M Venkaiah Naidu, AP Health Minister Dr K Srinivas were also present in the camp.

Mentioning the Sugamya Bharat Abhiyan, a campaign for making India ‘disabled-friendly’, the minister said various steps have been taken to make services and facilities accessible to differently-abled persons.