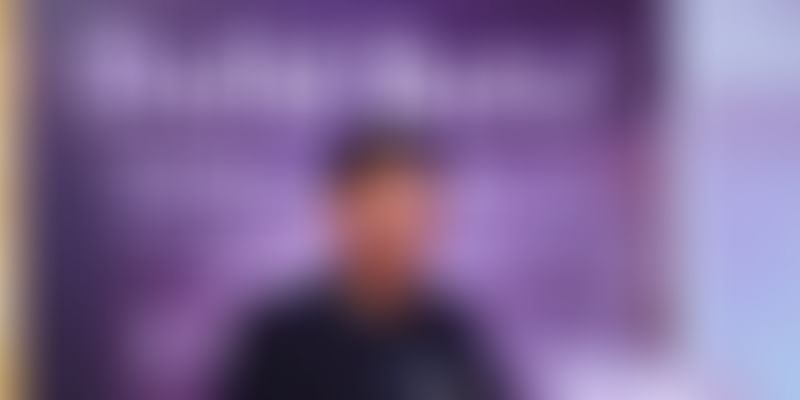 The bot invasion has evidently begun.

On Monday, messaging platform Gupshup announced the launch of its new bot builder platform gupshup.io to help developers test and deploy bots across all messaging channels. It now joins a host of other startups showing interest in the space.

But, what is really a bot? It is nothing but a software that performs automated tasks, and simple, repetitive or time-consuming errands, while improving productivity. In the future, virtually everything a user does on websites or apps will soon be done on the bot, including tasks like shopping, ordering food, and banking that users do on their favourite applications currently.

Through its platform, gupshup.io aims to support developers throughout the entire lifecycle of developing a bot. This includes testing, deployment, hosting, publishing, monitoring, tracking along with searching and discovering other bots used by consumer businesses. Further, the developers don’t have to worry about integration since the platform is already integrated through its cross platform application interface programmes (APIs) to other messaging apps.

So, from a developer standpoint, they need not worry about downloading packages, library or setting up their servers. The engine allows developers to focus just on the logic of their bot while adding a personality to it. Think of having IronMan’s Jarvis but in a chat format.

Although bots can be integrated or built on any website or application, messaging apps or channels are the most popular, owing to the scale of its users. As of now, Facebook Messenger, Twitter, Kik, Telegram, Slack, WeChat, Teamchat etc., have opened their APIs to integrate with bots. Skype, WhatsApp, Hangouts, Line and Viber will be announcing their open bot APIs soon.

Working on a freemium model as of now, the platform charges $1 for every 1000 API calls.

Founded in 2004, Gupshup has raised more than $43 million in four rounds from seven investors. According to CrunchBase, the company raised its last round of Series-E funding of almost $10 million in August 2011. Since inception, the company has pivoted and experimented with multiple avenues in the messaging segment.

The Gupshup platform, today, claims to handle over four billion messages per month, while having developed the smart-messaging app, Teamchat. In India, Teamchat is being used by over 2,000 businesses, including companies like HDFC, ICICI, Biostadt, Meru Cabs, PNB Metlife and others.

Today, over 30,000 businesses are subscribed to Gupshup’s messaging platform with leading names like Flipkart, Ola, ICICI, HDFC and ZeeTV in India and SAGE in UK. According to the company, these businesses will make a switch to Gupshup’s bot builder platform gradually.

According to Co-founder and CEO Beerud Sheth, bots are the next wave of revolution in consumer business. He says,

After desktop and clients in the mid-80s, browsers and websites in the mid-90s, and mobile OS and apps in the mid-00s, bots are the next wave of technology revolution. Every business and brand will have to develop a bot strategy quickly. What is even more exciting is that the Indian landscape owing to its developer resource and consumer demand will be an active participant, driving this revolution.

Beerud also believes that bots will be much bigger than apps, with a higher magnitude. Just like a website, every business will have a bot. Currently, that’s what is happening with data businesses quickly adopting this technology to better present insights. The perfect alchemy of a bot in the future will involve NLP (Natural Language Processing) tools along with artificial intelligence capabilities for prediction.

The start of something new

The activity in the bots segment started catching fire when Facebook announced opening up of its bot APIs in its recent F8 Conference this April.

Multiple businesses are working on building these capabilities in India. Yesterday, Recharge Bot announced its launch, enabling recharging of prepaid numbers through Facebook Messenger. However, it wasn't the first. Magic X launched its recharge and bill payment bot two days after Facebook released its bot APIs, leaving no doubt about the business opportunity in this space.

The bot economy seems to directly takes on concierge chat assistants like Haptik and YANA, which do almost a similar job, sometimes even more, but with limited scale.

With the segment hotting up, it would be worthwhile to watch out for more disruptions. As Beerud says while referring to the bot economy, “There is a tsunami coming our way.”